With Wellington Cathedral closed due to a neighbouring quake-damaged building, the diocese had to scramble to relocate its November ordinations, with only 2 weeks to go. 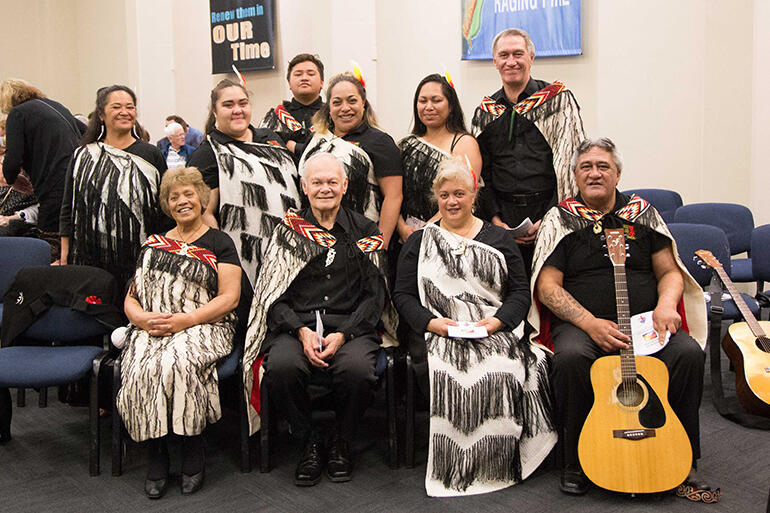 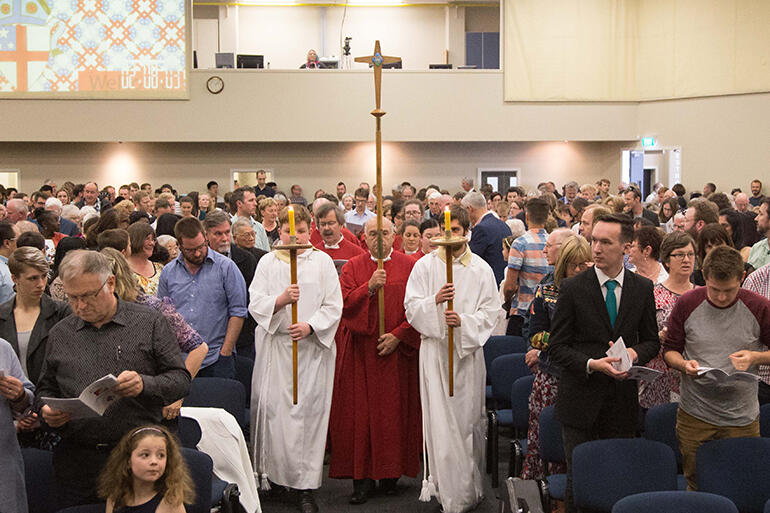 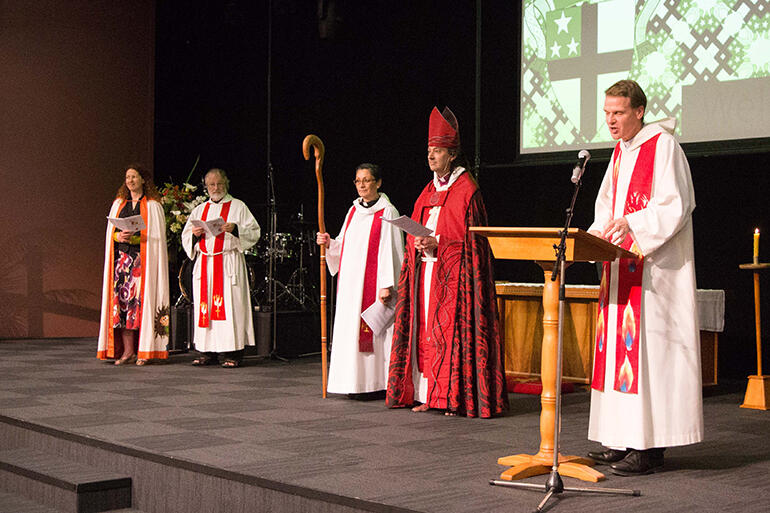 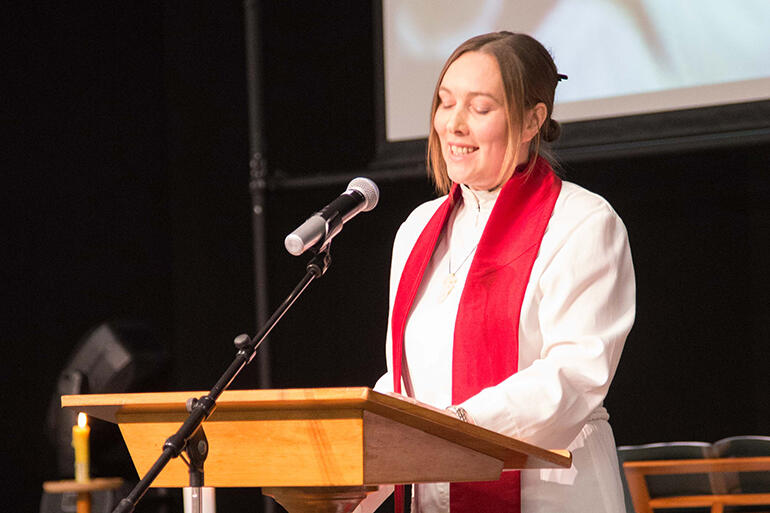 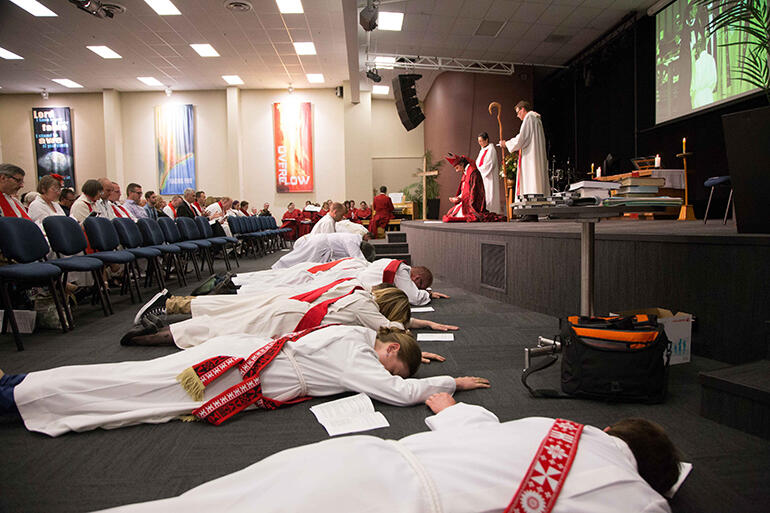 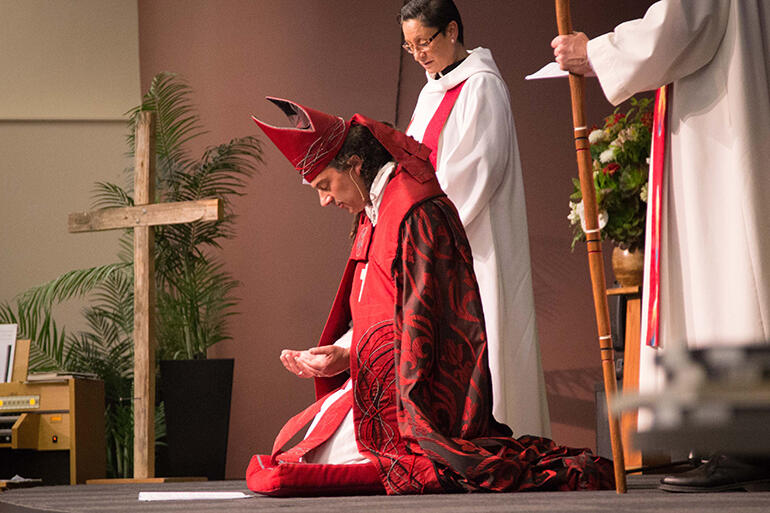 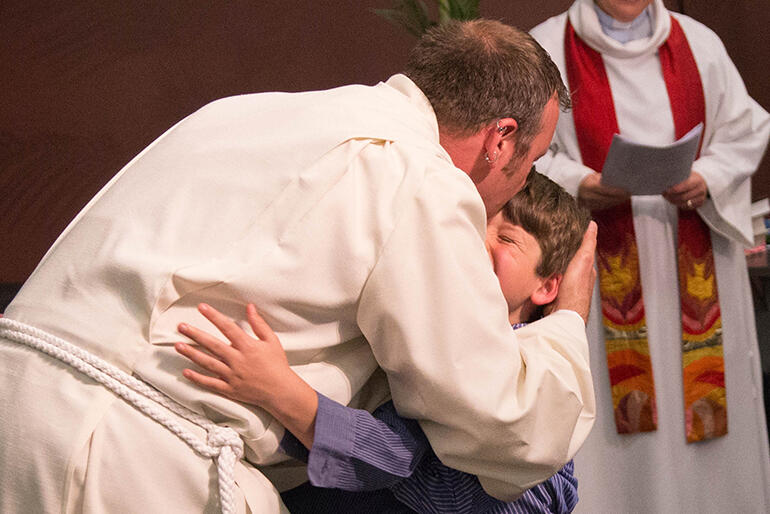 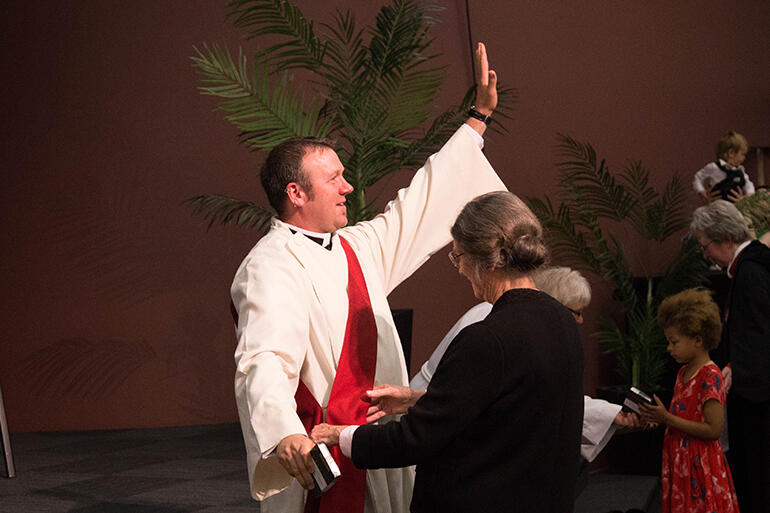 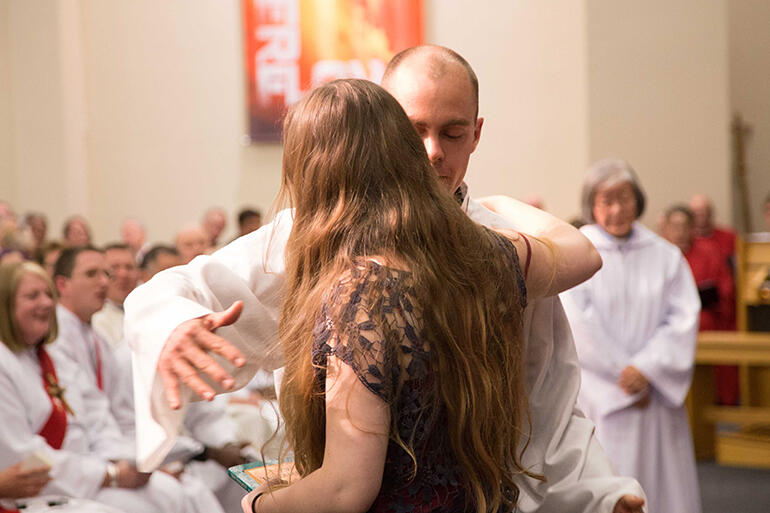 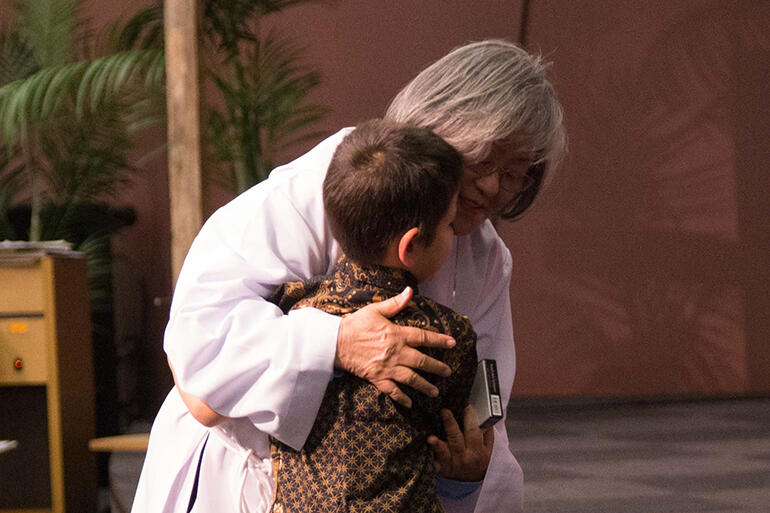 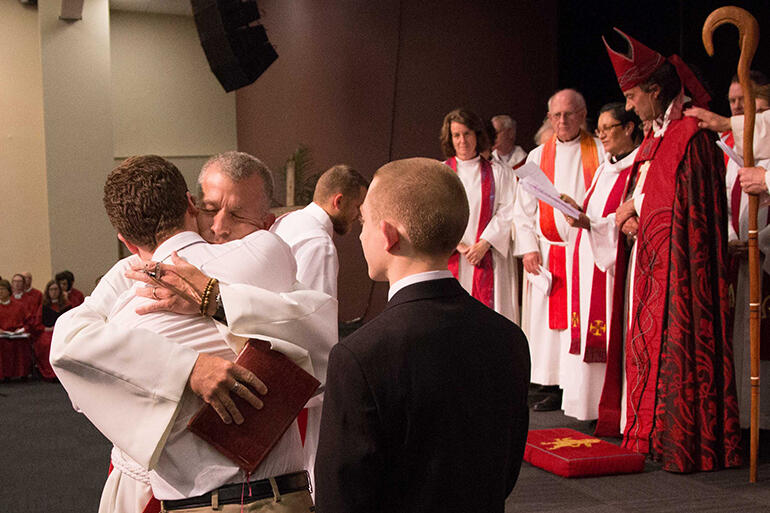 The Diocese of Wellington had a bumper crop of 18 candidates to be ordained on Saturday November 26 this year – and the Cathedral of St Paul was gearing up to host a congregation of about 800 friends and family from all around the globe.

But about 12:02am on Monday November 14, those best-laid plans began to unravel.

That’s when Wellington was smacked by the shockwaves of 7.8 earthquake that struck the north-east of the South Island.

The cathedral came through unscathed.

Which is more than can be said for its organ.

More than can be said, too, for the eight-storeyed office building at 61 Molesworth St, which is the cathedral’s northern neighbour.

In the wake of a drastic aftershock on the Monday afternoon, council engineers decided 61 Molesworth St was in imminent danger of collapse – and ordered the immediate evacuation of the cathedral.

On the Friday afternoon, November 18, the cathedral staff team had it confirmed: there was no way they'd be back in the cathedral in time for the ordination service – which left them exactly eight days to find another church big enough to hold 800 people.

They did, too, thanks to The Hope Centre in Lower Hutt, who opened their doors and hearts to the diocese.

Saturday afternoon’s celebrations went off without a hitch – and with an unmistakeable and perhaps extra sense of joy, says Canon Simon Winn, who is the Diocesan Director of Ordinands, and who led the team that turned the Hope Centre into a cathedral for the afternoon.

There was an unmistakeably Wellington culture about the proceedings, too: Bishop Justin Duckworth praying, personally, for each of the ordinands as the choir led the congregation in a swelling Taize- style chant in te reo…

Thus equipped, the new deacons and priests would move to that place in the auditorium where their parish and whanau groups were waiting for them.

They’d greet their newly ordained brother or sister with a waiata, and vest them in their stoles.

Wellington photographer Jonathan Cutts captured the spirit of the day in these shots.

The cathedral team continues to “hope for the best and plan for the worst”, says Simon Winn.

They’d love to be celebrating the Christmas services back in the cathedral.

But until the cordons are lifted the cathedral congregation will continue to meet at St Mark’s Church, which is in the grounds of St Mark’s School 13 Dufferin St, Basin Reserve.

That man, Simon Winn, deserves a DB. Or an IPA more likely.