Bishop of Wellington to retire

Dr Tom Brown will retire as Bishop of Wellington in March after 14 years in the job. 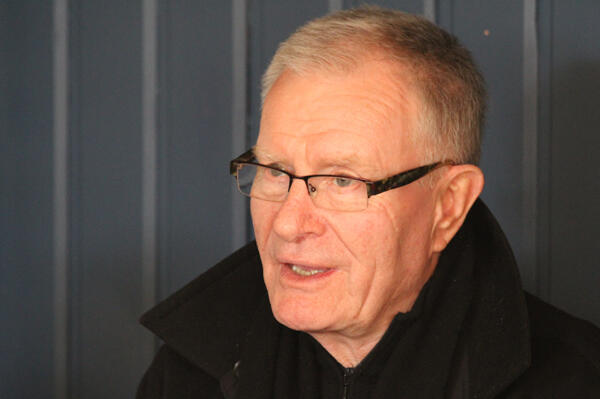 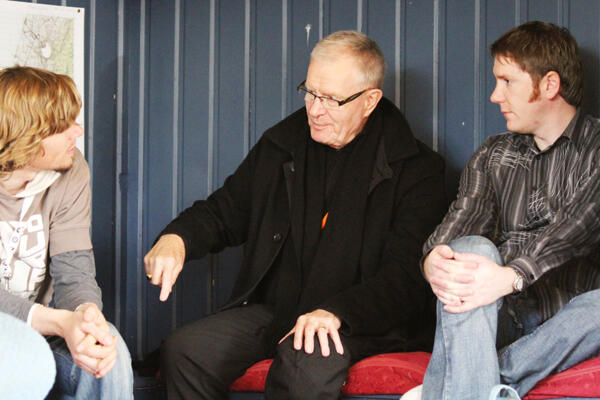 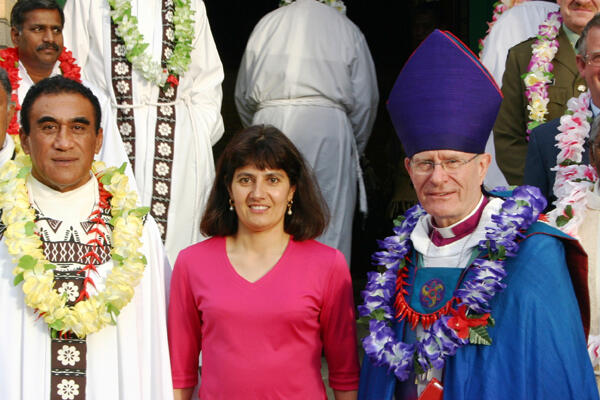 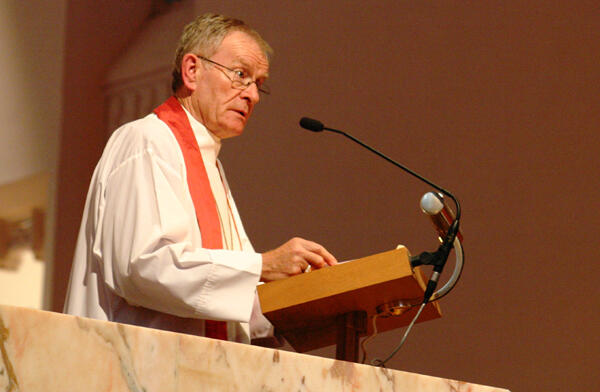 The Bishop of Wellington, Dr Tom Brown, today announced his intention to retire in March next year.

“With the diocese in good heart,” he says, “and after serving as long as I have done, now seems to be a good time to lay down my staff and let the diocese move ahead with a new bishop.”

Bishop Tom, who is 68, will have completed 14 years as Diocesan Bishop of Wellington when he steps down – and 21 years as an ordained bishop.

He was ordained a bishop in 1990, and served seven years as assistant to the then Bishop of Wellington, Archbishop Brian Davis.

Bishop Tom was then elected to succeed Archbishop Davis, and he was installed as the 10th Bishop of Wellington in February 1998.

He hit the ground running.

In his charge to his first diocesan synod Bishop Tom declared that change was on its way – and he’d start that by disbanding the diocesan standing committee.

When he outlined that move, he says, applause broke out in the cathedral – led by the clergy.

“The standing committee had swollen to 27 members,” Bishop Tom recalls, “and it acted like parliament. There was a left wing, a right wing, liberals, conservatives – catholics, evangelicals and charismatics, all fighting for their own patch.”

“I had no doubt that it was holding us back from doing the mission of the church,” he says.

He persuaded the synod to replace that standing committee with smaller, more focused mission, ministry and management groups – whose members are appointed (rather than elected) by an appointments panel.

“I call these the ‘3M’s’– and they are the rollers on which the diocese has moved forward. And the important thing about those groups is this – they have worked.”

Bishop Tom continued to question the relevance of the structures he’d inherited, and to drive further significant structural reforms, all aimed at delivering maximum ministry.

When that restructuring phase was complete, Bishop Tom then set about shaping his diocese into being what he calls a “permission-giving church, rather than a controlling church”.

The emphasis there, he says, has been on “encouragement, rather than coercion – on encouraging people to take a few risks, to get on and do what we have been called to do – to nurture, serve and care.”

All sorts of deeds have blossomed in that culture.

For example, the Diocese of Wellington has been the pivotal force for the development of a Good Shepherd Secondary School in its companion Diocese of Kagera, in Tanzania.

That high school, which is now equipped with science labs and a library, was the only one within a 500km radius, and is now providing secondary education for 300 plus students. And the development of that school continues, with Wellington’s support.

Two new Anglican church related schools have been established in the diocese during Bishop Tom’s watch, and he’s overseen the rebirth of the Order of St Stephen – an order of mission for young people in the church.

On behalf of the Diocese Bishop Tom has also signed a formal covenant with Urban Vision – whose members live with some of Wellington’s most marginalised people, in homes in some of its toughest suburbs, and which has also established the Ngati Awa retreat centre near Waikanae.

“Urban Vision approached us,” says Bishop Tom. “They wanted to be accountable to a bigger church. We talked for two years, after which we made promises to each other, and they brought themselves formally under the protection of the Diocese of Wellington.

“So we suddenly gained a modern monastic community of 80 men, women and children who are doing  extraordinarily good things – and are so good for the diocese.”

And when Mark Brown, the former head of the New Zealand Bible Society, approached him about getting his covering for Epiphany Island, the cyberspace cathedral he pioneered, Bishop Tom took the risk of backing that venture, too.

The connection with Mark didn’t stop there, either – because in 2007 Bishop Tom ordained him to the Anglican diaconate, and then 2008 to the priesthood.

Bishop Tom’s contributions to the Diocese of Wellington – and to the province at large – have been acknowledged by Archbishop David Moxon, who says Bishop Tom has offered an episcopal ministry of “great professionalism and progressive vision.”

“When he began as Bishop of Wellington, Tom Brown already knew his own diocese and the wider church here very well.

“This equipped him with confidence, I think, and from that base he was able to demonstrate real care for others, and model innovation and clarity for us all.

“Bishop Tom leaves a fine legacy of confidence, sustainability and joy to his diocese, and to the province as a whole. We wish him and Dwyllis many blessings in retirement. "

Bishop Tom will continue to live in Wellington after he retires. But he says he’ll be staying well under the radar. With his wife Dwyllis he’ll be focusing on family, friends, their own faith community – and he’ll be pursuing his hobbies of golf and fly fishing.

There’ll be a story on Bishop Tom in the next issue of Taonga magazine.