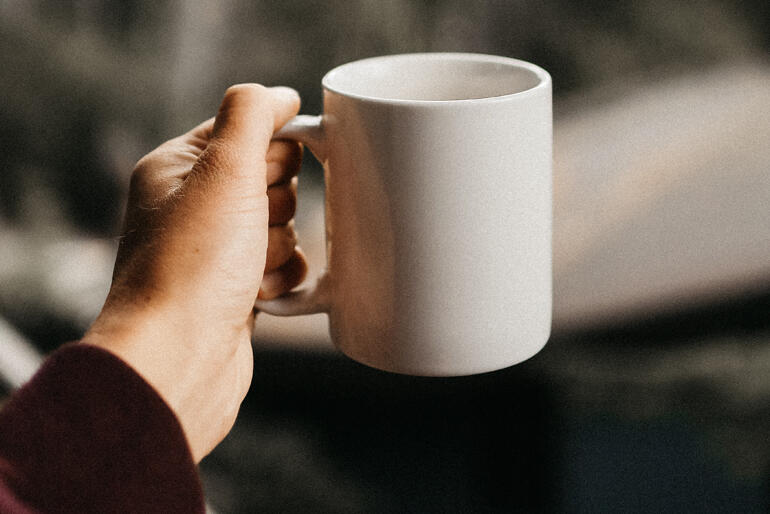 “Although we have always provided a range of grocery items, we realised recently that we need to significantly increase the protein (meat and dairy) in our food parcels,” said City Missioner Helen Robinson.

As a result of nutritional advice, the Auckland City Mission will now increase the weekly milk quantity in a family food box from one litre of milk to six litres, and upgrade the cheese quantity to a one kilogram block.

By making these changes, the Mission hopes that people who turn to them for help will gain more adequate nutrition from the food boxes – when they have no other way of providing sufficient food for themselves and their families.

The nutritional changes to the City Mission’s food boxes come in the context of increased demand for food parcels, which has more than doubled since the economic impact of Covid-19 hit, increasing the numbers of people relying on food support.

In another recent innovation, the Auckland City Mission has introduced a ‘more choice’ system where families can indicate grocery items they particularly need (ie. related to food allergies or other needs) to help improve their family’s health.

“But all this is, of course, expensive, so we are asking for help during our Winter Fundraising Appeal which begins next week,” said Helen Robinson who added that the Mission spends significant amounts of money on food to top up their stocks in addition to items donated by churches and the general public throughout the year.

In the past twelve months the Auckland City Mission has distributed almost 50,000 boxes of food to whānau in need, compared to 23,000 food boxes in 2019.

Over the last year those 50K food boxes were distributed to 17,000 different households, more than half of whom were people coming to collect a City Mission food parcel for the first time.

"The fact that so many new people are coming to the Mission shows that the need out in the community is still growing and we must continue to work to meet that need.” said Helen Robinson.