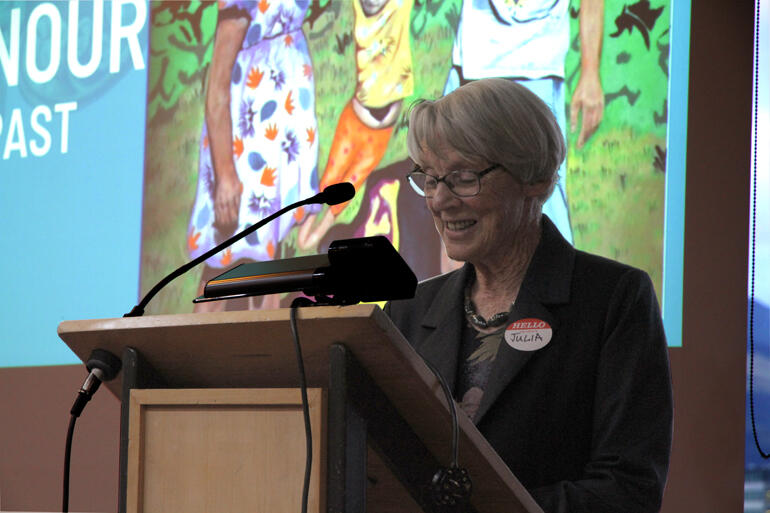 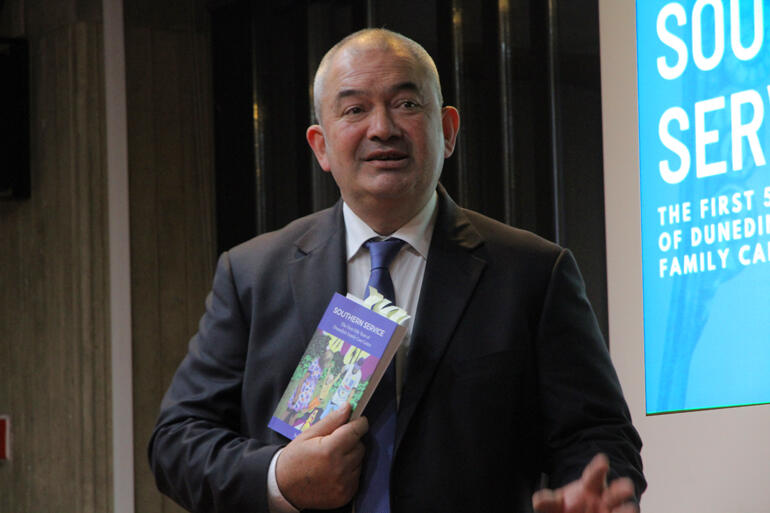 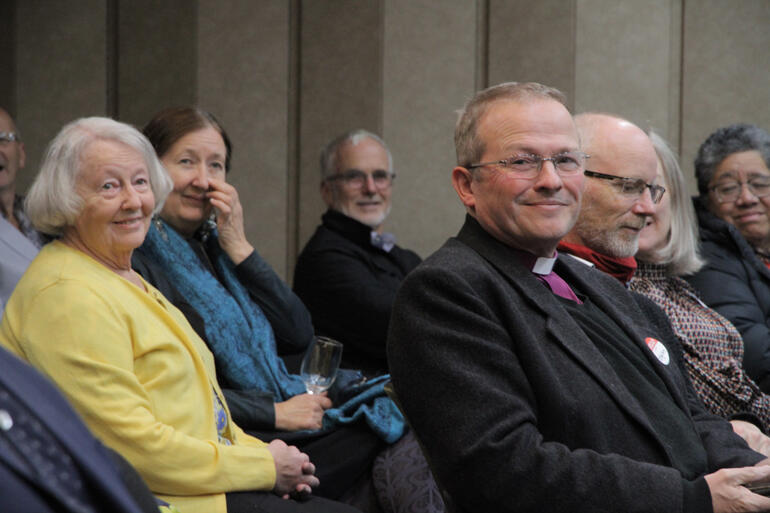 Over the last year, Anglican City Missions in Auckland and Christchurch have also celebrated significant milestones with published histories.

Then in October 2020, the Auckland City Mission celebrated one hundred years of its social service ministry in Tamaki-makau-rau with the publication of Agency of Hope, a comprehensive account of its work over the years 1920-2020, written by Dr Peter Lineham.

While the three central city service agencies’ stories are different in their origins and structure, each demonstrates a common feature in their approach to service – flexibility, grit and a willingness to respond to social needs in innovative ways.

University of Otago senior lecturer in social work, Shayne Walker ONZM spoke at the launch of Southern Service as someone in and out of Dunedin’s Family Care Centre many times through the years that he and his wife Helen fostered over 200 boys.

Shayne believes the mixture of vision, people and service overviewed in the new history contains everything the social service agency needs to hold fast to as it heads into the next fifty years.

“At the University I teach people how to do social work – but you can’t teach service like you see in this book.”

“The question at the heart of this story is what leads your service. All good social agencies need to keep asking that question,
‘What can we do so that the mana of the people we serve can prevail?”

Author Julia Stuart explains how the original Dunedin Anglican Methodist Family Care Centre began as an experiment back in the early 70s. At that time when Methodist, Presbyterian, Churches of Christ and Congregationalist churches were in serious negotiation toward church union, it made sense for them to work together in new ways to care for the needs of the wider community.

The founders saw the agency as a forerunner of a new uniting church’s mission. Lean in staff and low-budget in operation, its tiny offices perched in the Methodist building in Dunedin’s Octagon, while staff used rooms above a converted cinema and the St Paul’s Cathedral crypt for group work – all in waiting for the parent churches to begin their life together.

Only when the ecumenical drive for church union stalled, did the Anglican Methodist Family Care Centre formally incorporate in 1977. This took it on a journey through three Dunedin buildings, four directors, five Otago outposts and a growth in paid staff from three to over 50, alongside a large number of volunteers.

Some of the stories recalled in the book by staff at the Centre are hair-raising to say the least. In one, a social worker was carefully negotiating a meeting to find a way forward for a family in crisis, when a rat popped its head out from between the mother’s breasts. All hell broke loose, until the white-haired rat was identified as a family pet, which she hadn’t realised had crawled inside her shirt.

Julia Stuart shows how Dunedin’s Family Care Centre’s career, like its sister social services to the north, has been characterized by quick and creative responses to community needs that often put it ahead of official policymaking and programme development.

One example was how the agency put social workers into schools – almost 20 years before Government caught on with its centrally-funded ‘Social Worker in Schools’ programme.

Back in 1995, Dunedin’s Anglican Methodist Family Care Centre was also quick off the mark to develop cross-agency coordinated services that protected and supported children’s health and welfare from before they were born.

The Dunedin-based Family Link programme drew together Catholic Social Services, Plunket and Anglican Methodist Family Care to run a wrap-around service for at-risk mothers – five years before the fanfare that heralded the Government’s own ‘Family Start’.

Like all social service agencies, and in particular its inner-city church sisters, Anglican Family Care had its own struggles and crises. But Dunedin’s city agency has also extended its support out into its hinterland, with social workers now based in North, South and Central Otago. Stuart’s history shows how this has increased the agency’s emphasis as a field service, with a great deal of its work now done through home visiting in its Family Start and Home-Based Family Support services.

For Shayne Walker, it is no surprise that Anglican Family Care and its Anglican-Methodist predecessor managed to lead the curve on innovation.

“Those initiatives and new services came about because this organisation knows how to adapt, to pivot, to listen to the people it works with and for. They set out to do what they do, always so that the mana of those they serve can prevail.”

Southern Service by Julia Stuart is available from Anglican Family Care for $39.95 plus postage and packaging.