All Souls’ marks a post-quake first

All Souls’ Church in Merivale St Albans parish has opened its doors as the first suburban Anglican church built in Christchurch since the earthquakes, and the first ‘built from scratch’ in the diocese for 40 years. 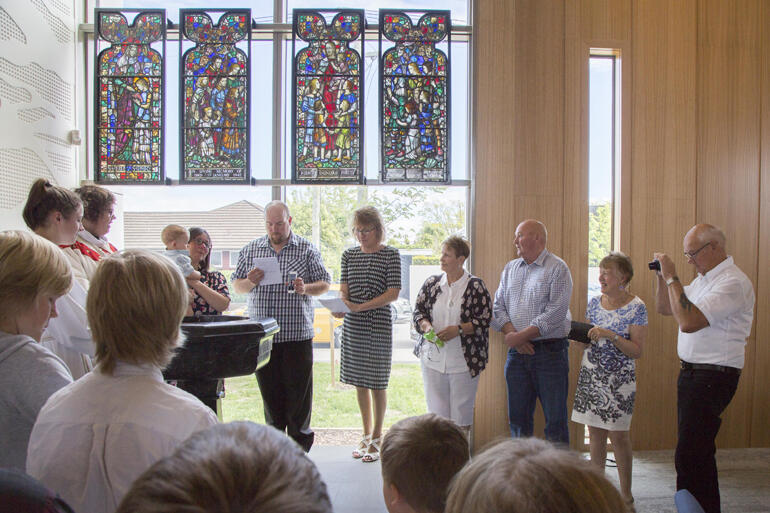 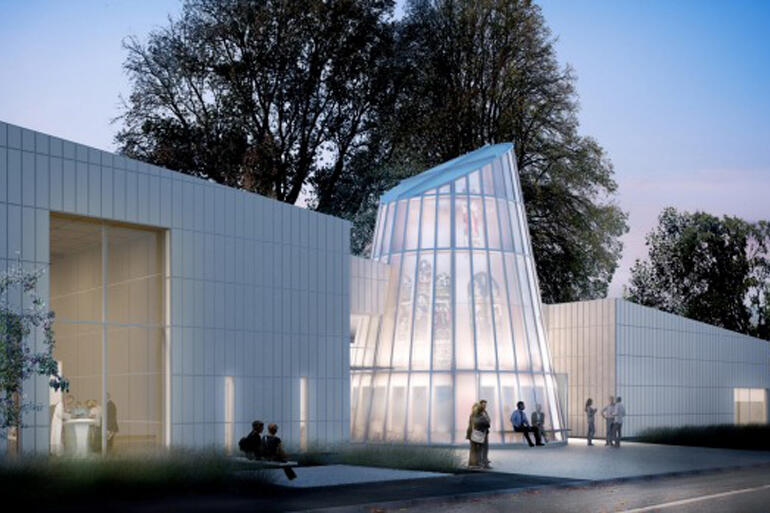 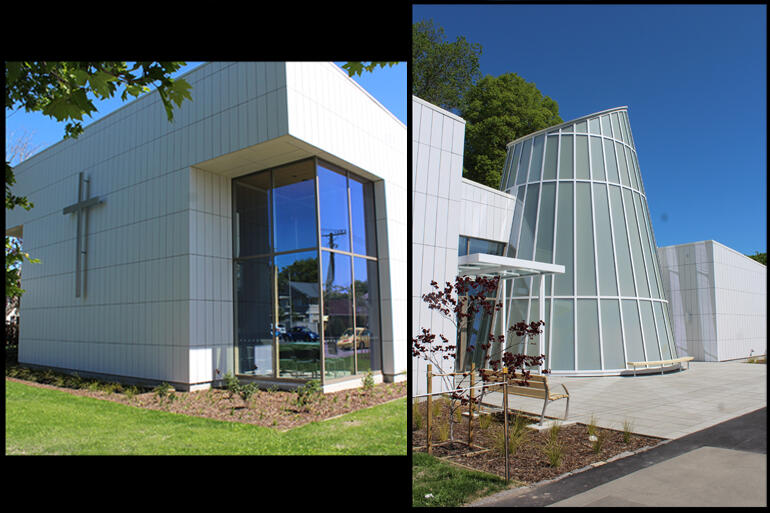 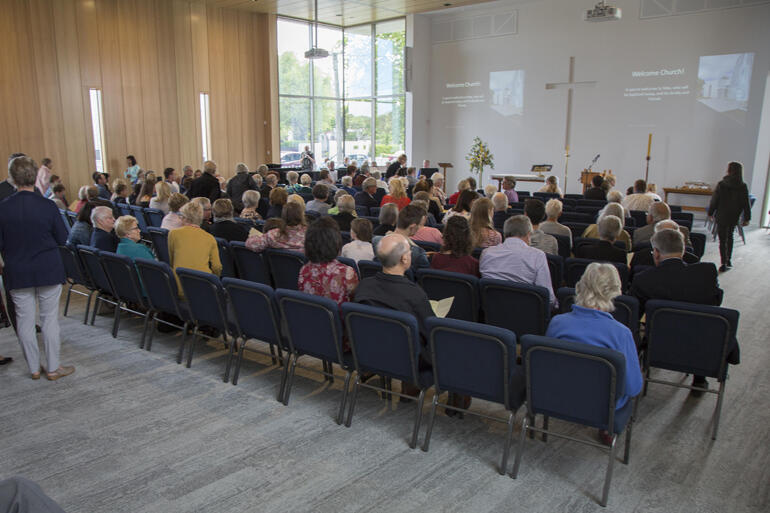 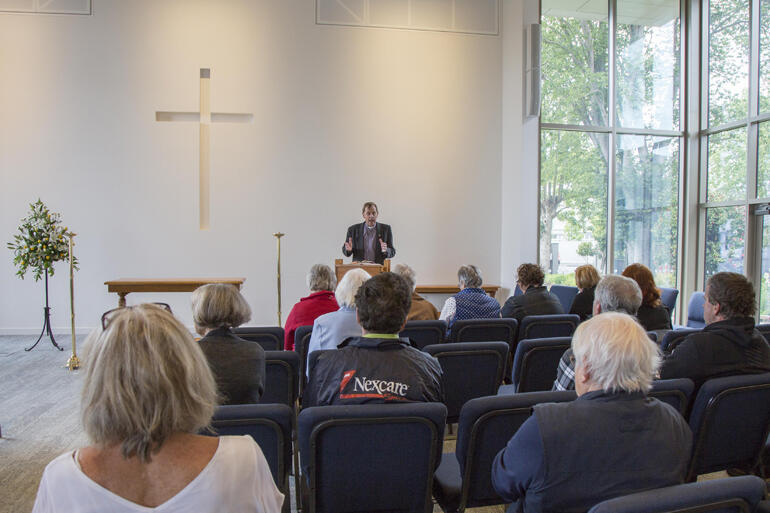 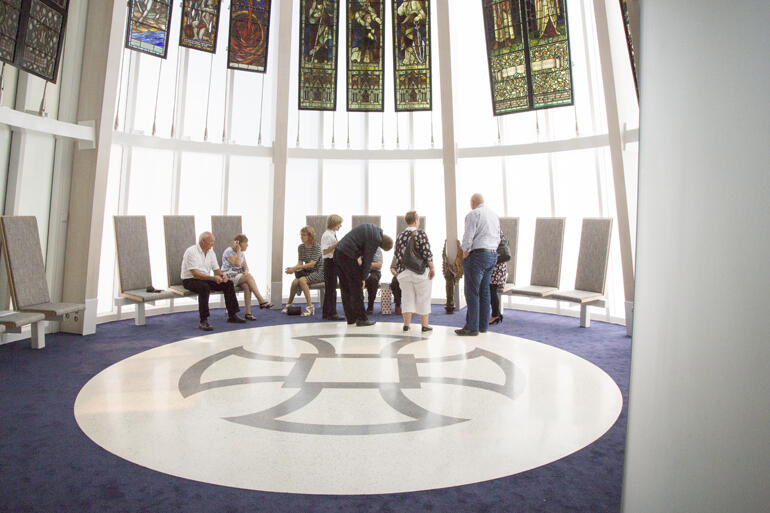 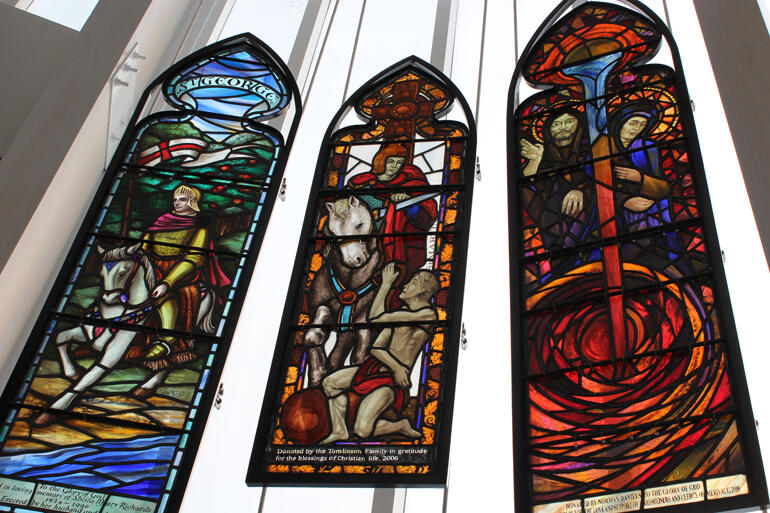 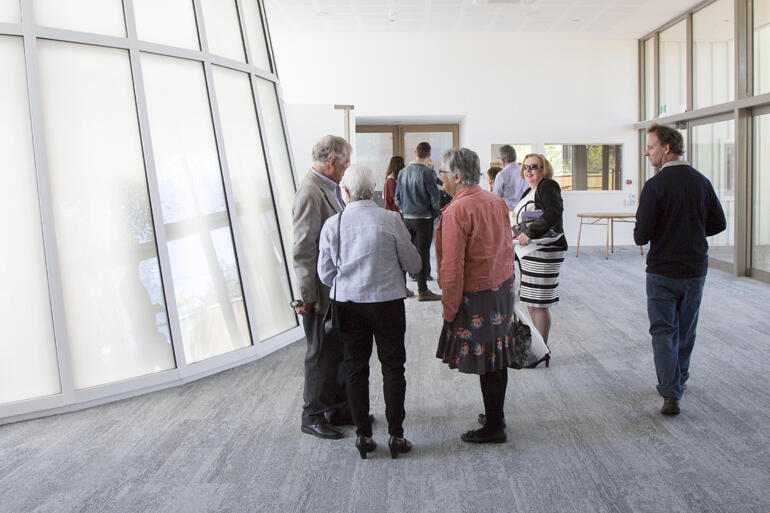 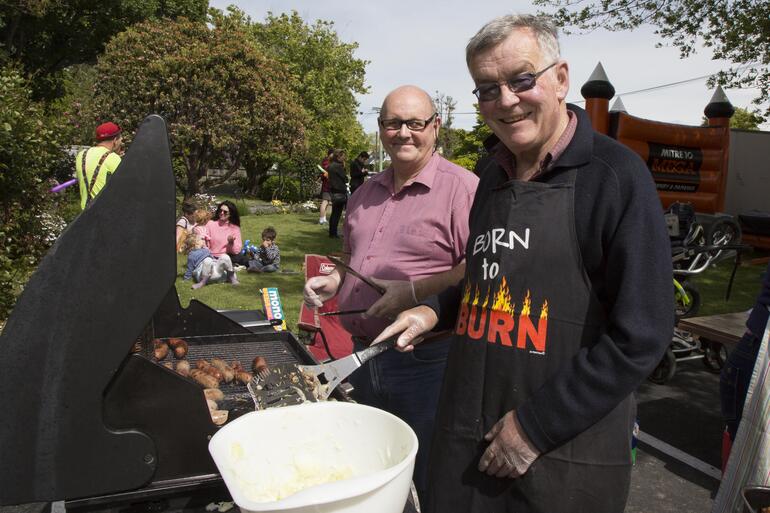 The parish of Merivale St Albans has opened its brand new All Souls' Anglican Church complex with a weekend of festival worship and community-facing family fun.

All Souls' Church, which held its first services around the feast of All Souls’ in early November, is only the second Anglican church to be built from scratch since the 2011 earthquakes, and the first parish new build, following in the footsteps of the Transitional Cathedral which opened in 2013.

Bishop elect of Christchurch, Rev Dr Peter Carrell who dedicated the church on Saturday November 3, said the parish had waited years to come home to their own space, while worshipping in halls, other churches, school buildings and marquees.

“Looking forward to this new building has kept the parish highly motivated, and the final result is impressive,” he said.

Bishop-elect Peter was pleased to see that the parish had already begun using their new buildings on the corner of Church Lane and Papanui Road to reach out and meet the needs of the communities they serve.

Back in 2011 after the first major earthquakes, St Matthew’s Church in the suburb of St Albans faced extensive damage and a huge repair bill, while St Mary’s Church community in Merivale came to realise their 1926 stone church was unsalvageable and would have to be demolished. Rather than face those challenges alone, Bishop Victoria Matthews invited the two communities to reimagine a future together.

Vicar of Merivale St Albans, the Rev Megan Herles-Mooar, hailed the beginning of worship in the new buildings as a milestone which signalled hope and renewal for the whole community.

“Some who were heartbroken at the earthquake losses ­– including of their beloved church buildings ­– have already found healing coming into this new space.” she said.

The new complex houses treasures saved from the two former church buildings which are incorporated into the new design, such as the stained glass windows that now hold pride of place in a conical glass tower that forms the entrance chapel at All Souls’.

While the move brings healing for some, for up to a third of the community who joined during the seven years ‘in the wilderness’ this move into All Souls’ brings them into their first church home.

All Souls’ name recalls all those who have died, including loved ones lost in the earthquakes. But Rev Megan says the name also expressed hope for who this church will be for others,

“We wanted this to be a place where ‘all souls’ will feel welcome to come to the table, no matter who they are, or where they come from,” said Megan.

One recent visitor to the church expressed his surprise at the beauty of the modern building’s interior, which was designed by architects Warren and Mahoney in consultation with the parish.

“What I found when I came into the building was radically unexpected,” he wrote in an email to the vicar.

“The space is strongly successful and joyously holy.

“I wonder what prayer or spiritual yearning has occurred to create such an atmosphere?”

Megan said it became a wonderful gift to reimagine the shape of what their church could be through the design process.

“We got to do what you very rarely get to do as the church.”

“We got to ask what does it mean for us to be the church and how do we reflect that in a building?

Megan believes the result of that discernment and the architects’ design was a building that now communicates welcome, belonging and light.

“Many people comment on the quality of the light as they come into the chapel. It is beautiful.”

“We also wanted it to be very welcoming, without barriers, so the doors are very wide and are always open during the day.”

All Souls’ also sits lightly on the earth with hollow ceramic cladding that means it remains strong and safe despite its earthquake-prone site with poor weight-bearing ground.

In addition to the entranceway chapel, the All Souls’ Church complex has a large worship space, large hall, a fully equipped kitchen, smaller hall and meeting room.

All Souls’ now intends to use its buildings not only for worship, but to help bring another kind of light to the city through hosting community groups, including addiction support groups.

In the week after opening, All Souls’ hosted a writers’ festival event entitled, ‘The night of dangerous writing’ where authors wrote in the church until midnight, guided by the space, their imaginations and by snippets of film that witnessed to people who ‘wrote dangerously’ on the slate of history. That inspiring footage included clips from: The Passion of Christ, Martin Luther King’s life story and a documentary on the prophets and people of Parihaka.

Alongside the parish and All Souls’ architects Warren and Mahoney, builders Higgs Construction, and a suite of sub-contractors and consultants all contributed to the church. All Souls' is scheduled to be consecrated at a service led by Archbishop Philip Richardson and Bishop-elect Peter Carrell in early 2019.