Some reflections from the 175th anniversary of the signing of the Treaty of Waitangi - and a resolute rejection of the claim that Christian faith colonised Maori culture.
• Sir Eddie Durie on Christianity and Maori culture 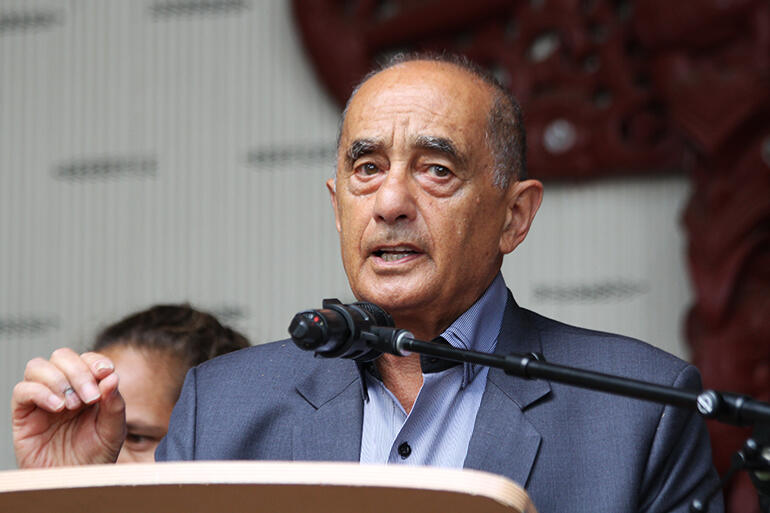 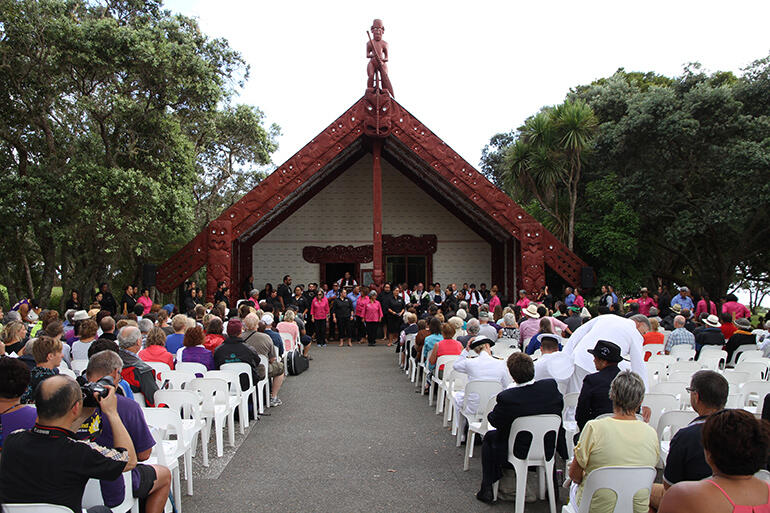 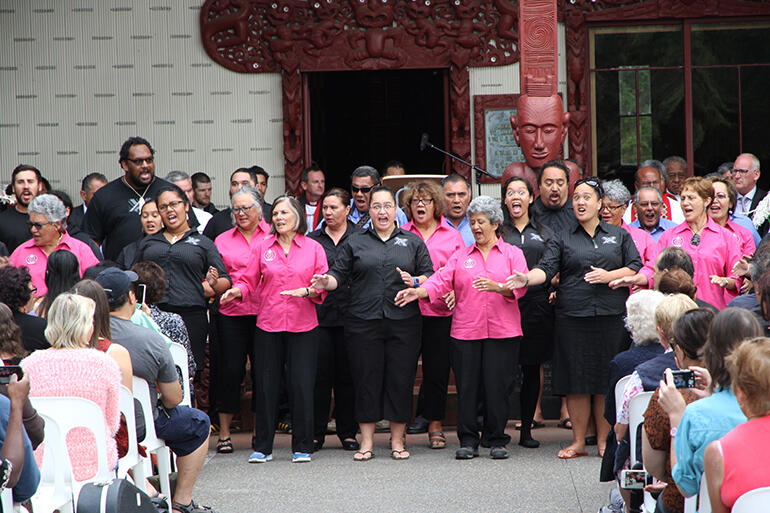 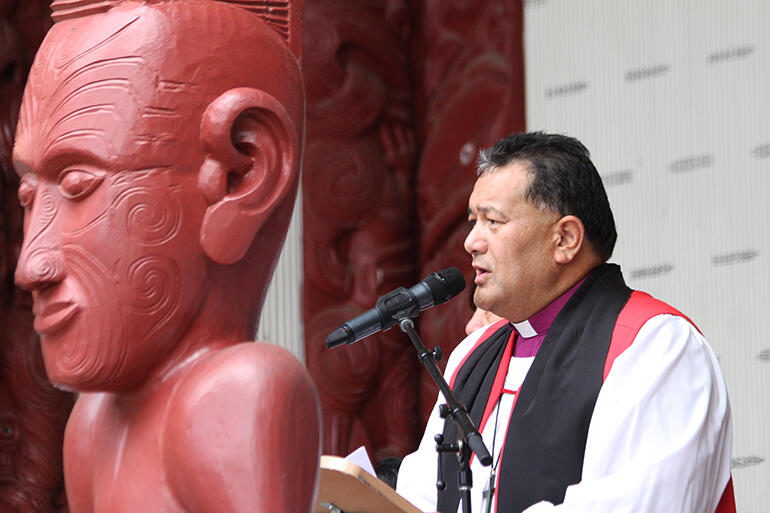 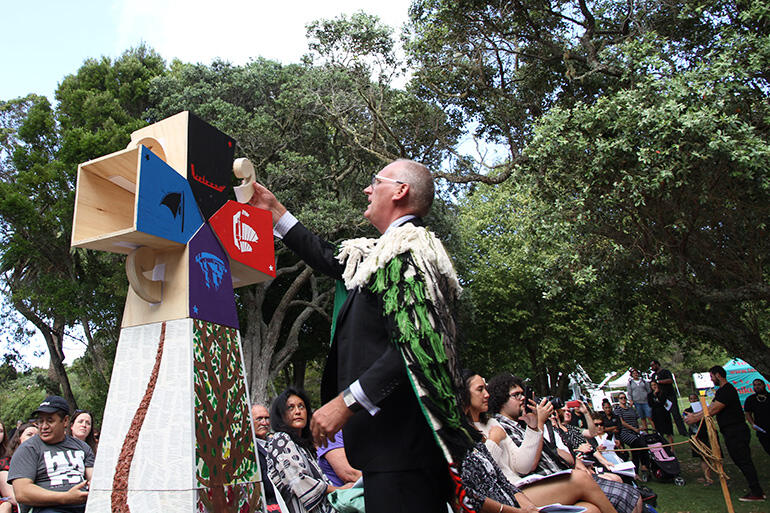 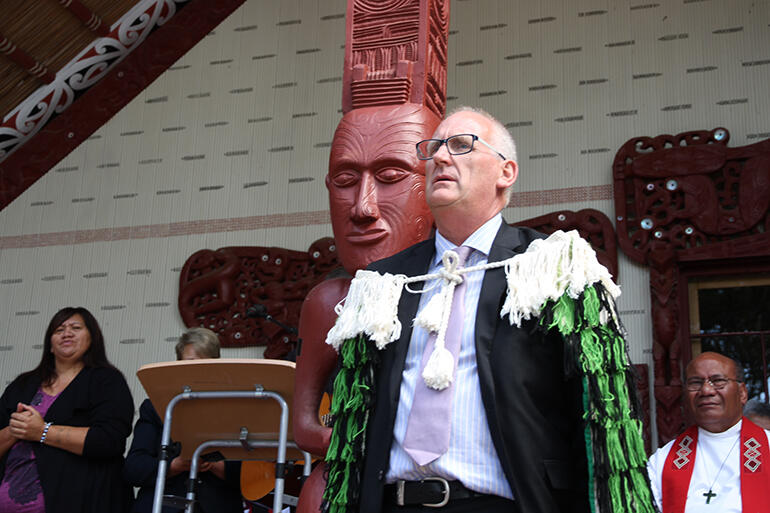 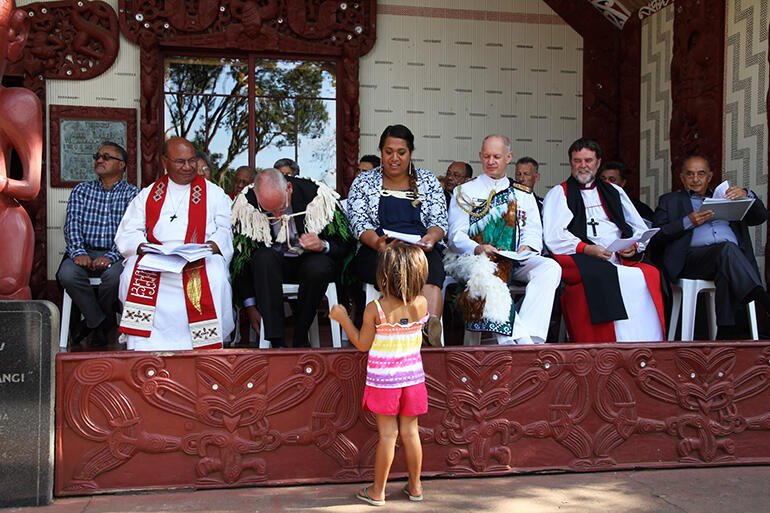 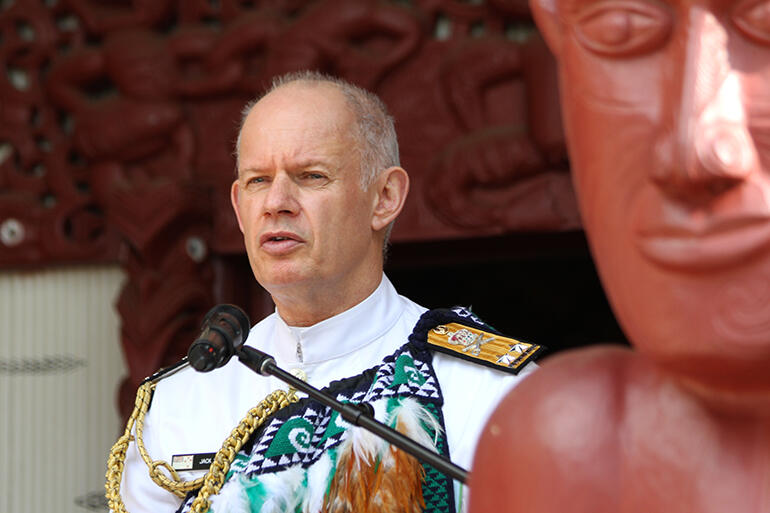 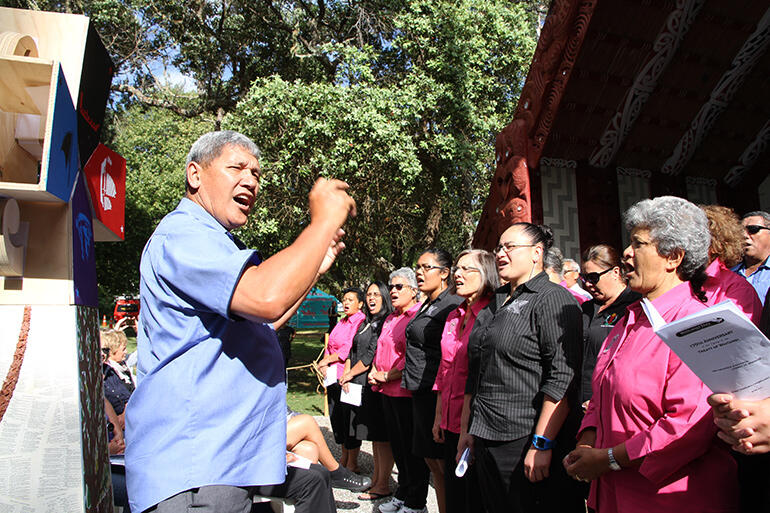 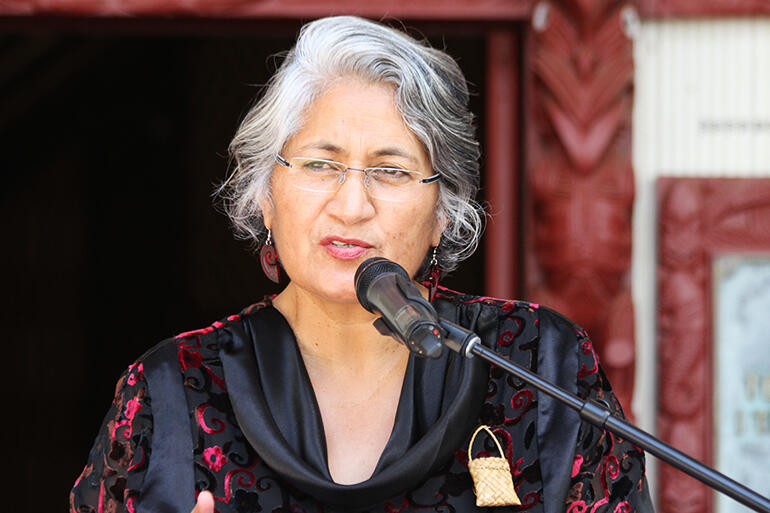 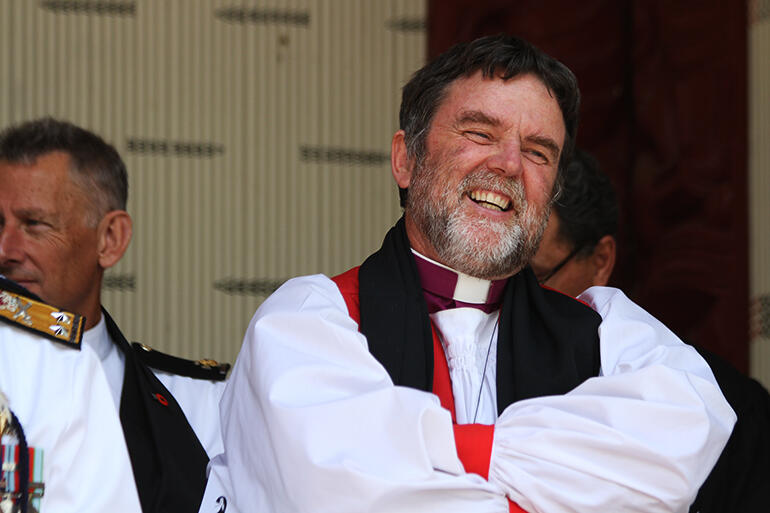 “The Treaty of Waitangi” said Archbishop Brown Turei this week, “is more than just a simple document. It is more than just the sum of its articles, and its language of governance and property rights.

“The Treaty is a spiritual covenant, and a moral promise.”

If you’d been at Waitangi for this morning’s two church services you’d have seen the extent to which the Treaty has become woven into the spiritual fabric of Aotearoa New Zealand.

At the dawn service, inside Te Whare Runanga, the Treaty Ground wharenui, John Key, Andrew Little and various other political and church leaders started our national day with individual prayers of thanksgiving.

But in that same service of worship and thanksgiving, they also heard Eric Rush, Kelvin Davis, Donna Hall and Mere Mangu read the text of Te Tiriti o Waitangi.

They read first in Maori – and then a literal translation into English of the Maori version of the treaty. In other words, not the official version, but one translated by the late Sir Hugh Kawharu.

The service was an upbeat one – helped no end by the combined efforts of Hatea (a Whangarei-based Maori choir) and the Auckland Anglican Maori Club – and by an address by retired High Court Judge Sir Eddie Durie (Rangitane, Ngati Kauwhata, Ngati Raukawa).

Sir Eddie painted a word picture of the scene at the water’s edge 175 years ago – 147 sailing boats in the bay, plus numerous waka – then eloquently sketched “the relationship between the Treaty, as read at this service, and the Christian message to Maori people, as celebrated in this service.”

“The first point that I would make is that the Treaty reflects the Christian message about respecting the integrity of all people.

“The context for so saying that was the recognition, by Christian people, of the need for the protection of indigenous peoples, worldwide.

“What was it,” he asked, “that led to the Treaty of Waitangi?

“It began, I think, with a report to the House of Commons in 1835, about the deleterious impact that colonisation was having on the peoples of Africa and Asia.

“The hope was the same would not happen in New Zealand, and that a protectorate policy was needed to prevent that from happening.

“And who led the movement for the House of Commons to think in that way? It was the Evangelical movement, and the humanitarians.”

In the second half of his address, Sir Eddie tackled the thorny question of “whether Maori culture was colonised by Christian beliefs.”

He decisively rejected that idea – and the reception he got for his address was such that I’ve transcribed a recording of the second part of his address, which can be read here.

Perhaps the final thing to observe is that both services were truly interdenominational – with big contributions, for example, from the Most Rev Andrew Norton, the Moderator of the Presbyterian Church, as well as other church leaders.

Even so, the Anglican Church’s pivotal role – both in the momentum towards the Treaty, 175 years ago – and on this Waitangi Day, 2015, was inescapable.

Bishop Kito Pikaahu, for example, lead both the dawn karakia service with the PM and other dignitaries as well as the later interdenominational service.

And there were murmurs of approval, too, at that dawn karakia when Archbishop Philip Richardson read Archbishop Turei’s reflection on Waitangi Day.

At the later service, too, there was Sir Eddie Durie – who was one of the architects of the three tikanga constitution – and there were Hatea and the Auckland Anglican Maori Club belting out renditions of two waiata by the late Archdeacon Sir Kingi Ihaaka.

“The New 23rd” (a setting of Psalm 23) and a composition called ‘Waitangi’ which Sir Kingi had composed for the 1970 Waitangi Day Celebrations – and which was given its second-ever airing this morning.