Saturday saw a first in the setting right of the dispossession of te iwi Maori. Hundreds turned out in Tauranga to witness an apology, not by the Crown, but by this church for the 1866 actions of one of its mission agencies.
• Bishop Andrew Hedge's sorrow
• Dr Alistair Reese explains the history
• Tauranga's Deputy Mayor gives his view
• One News report on the apology
• MTS: Te Kaea's report
• The formal apology
• The previous story 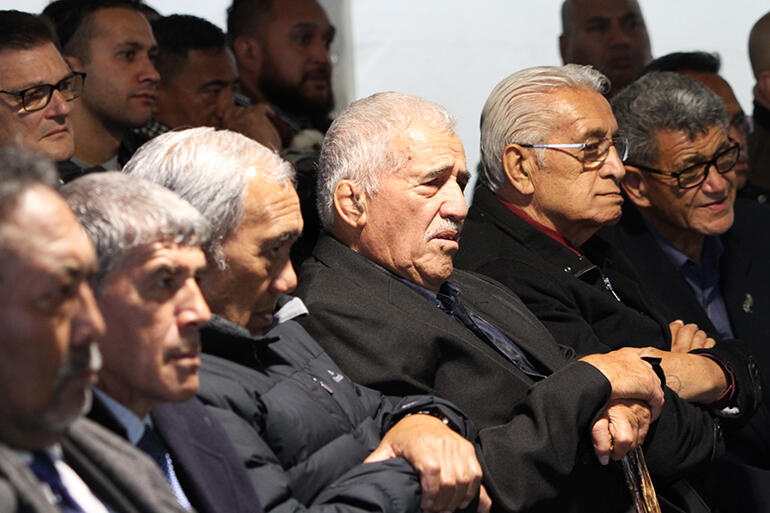 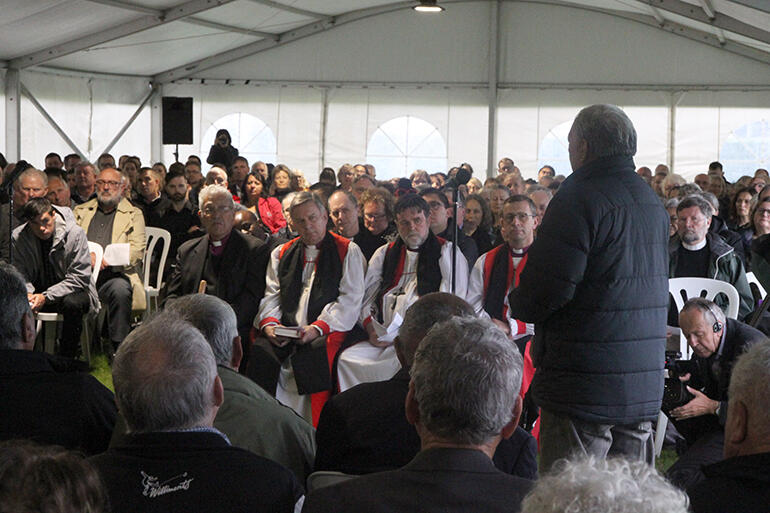 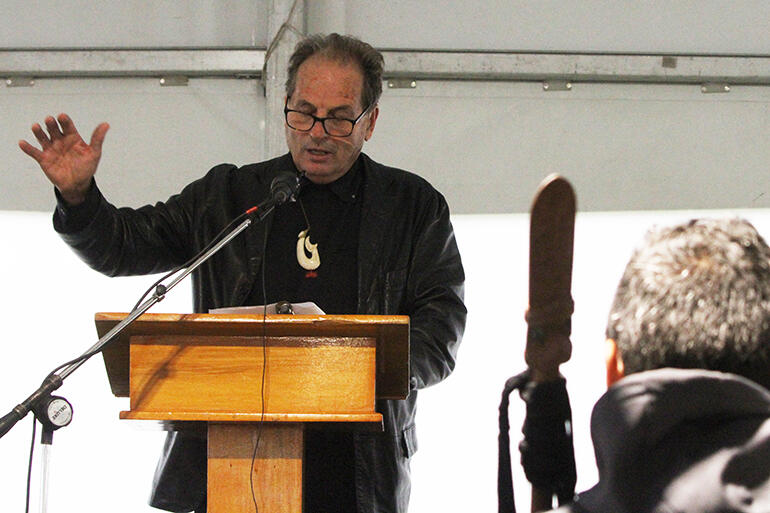 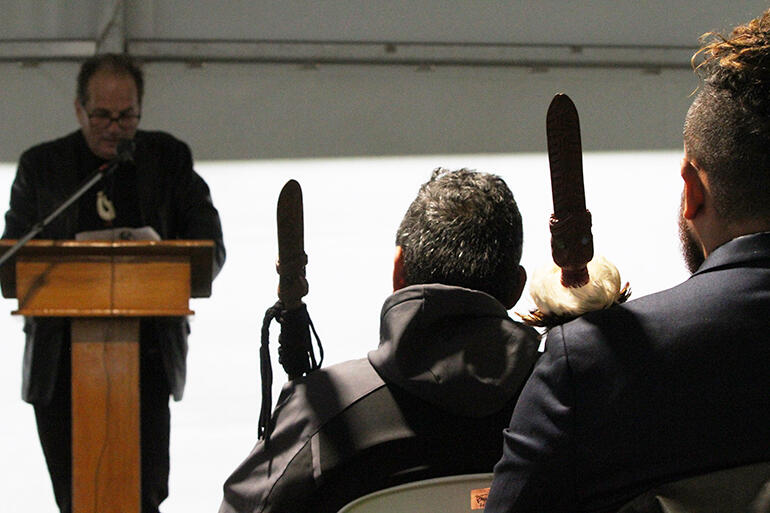 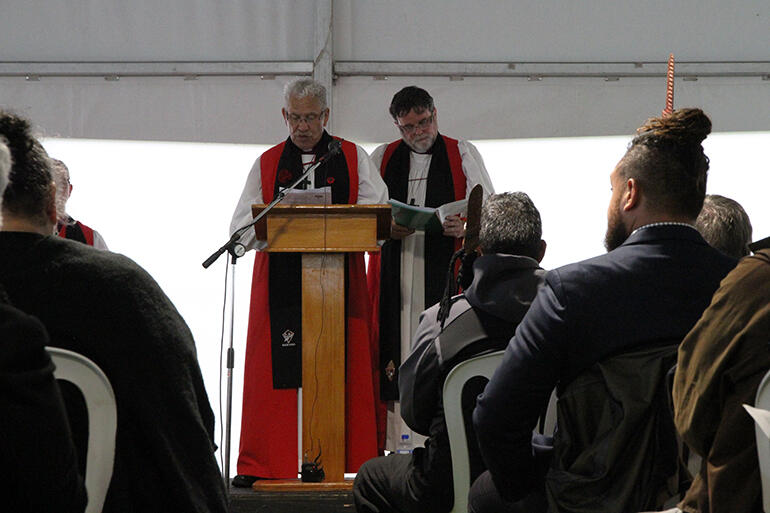 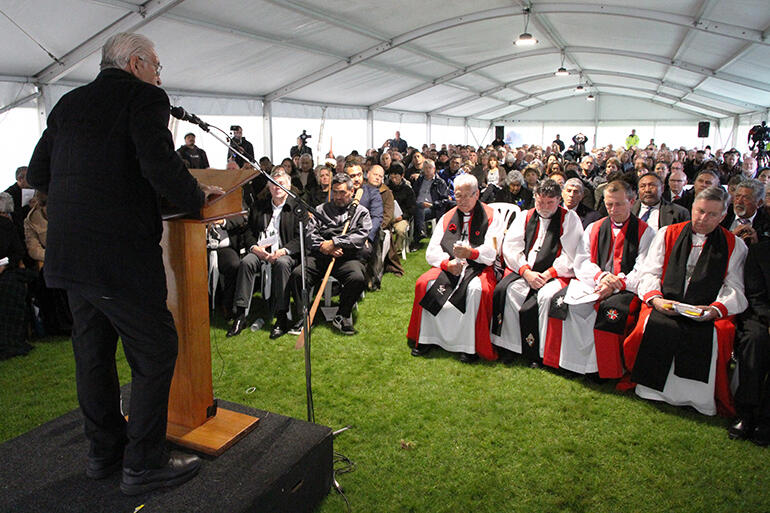 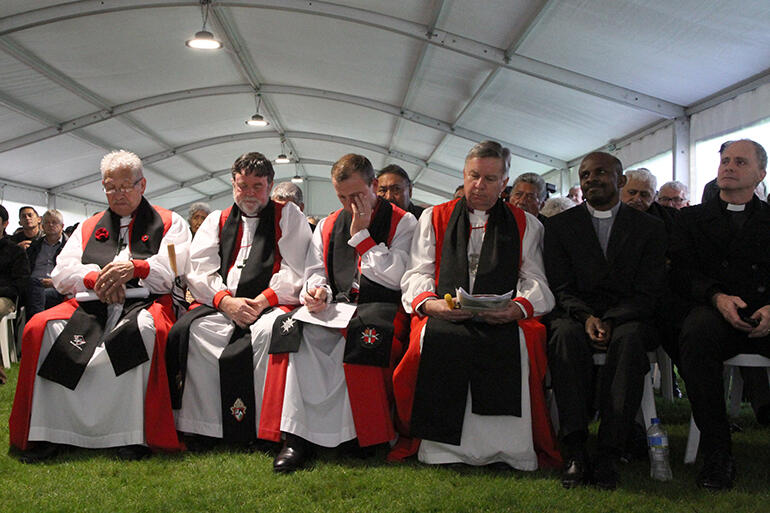 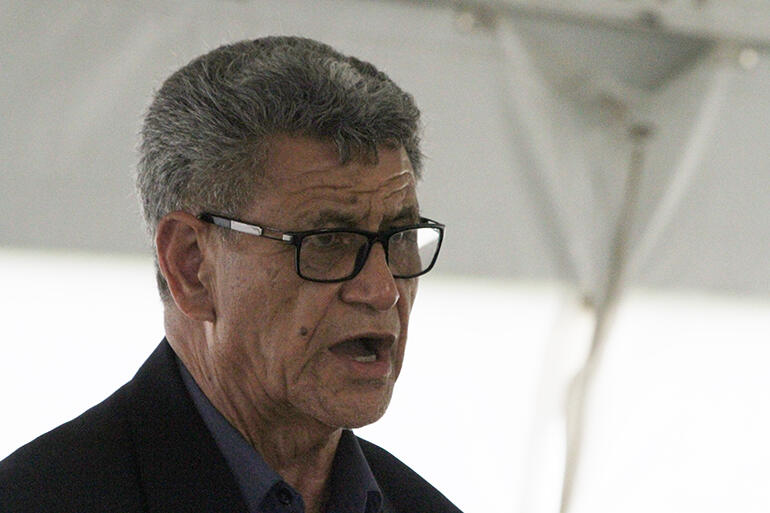 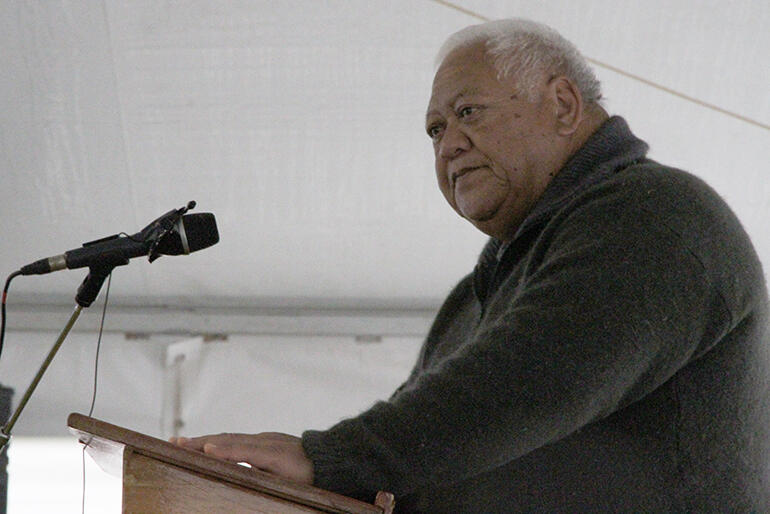 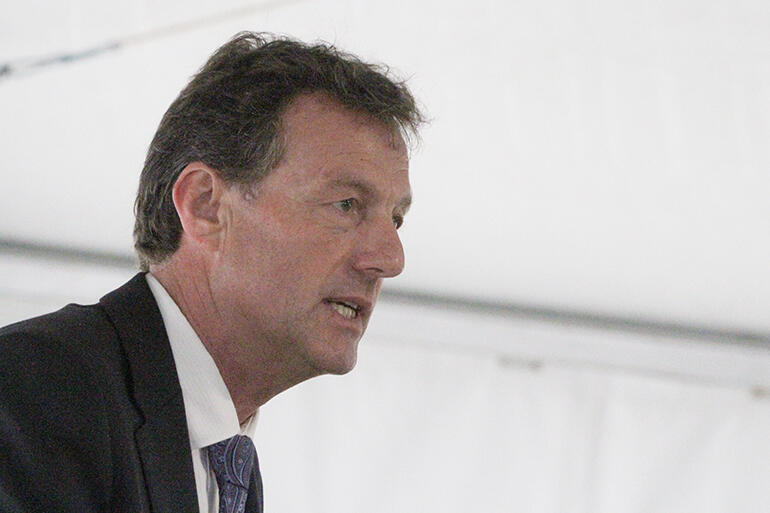 Since the Waitangi Tribunal was created in 1975, Pakeha New Zealanders have been faced with a truckload of uncomfortable yet indisputable evidence.

Evidence that much of modern New Zealand is built on broken promises and bad deals – and that down the decades, the Governments of our country have breached the Treaty of Waitangi countless times.

Since 1975 the Crown has, on many occasions, apologised to iwi for the actions of colonial and post-colonial governments which stripped the first people of this land of their inherited whenua.

On Saturday, though, in Tauranga, the serious work of putting things right entered a new, profound and personal dimension.

Because the church – our church, the Anglican Church in Aotearoa, New Zealand and Polynesia – said sorry, publicly, for its part in dispossessing Tauranga Moana people of their birth right.

With heads hung low, two of the most senior bishops of this church apologised for an 1866 decision by the Church Missionary Society to give the Crown most of 1333 acres of land which had been entrusted to them by two Tauranga Moana hapu – Ngati Tapu and Ngai Tamarawaho.

True, the CMS had come under intolerable pressure from the Crown to sell out.

But that land was not CMS's to sell, nor to give away – but once given, it was gone forever, and the hapu were thrown into poverty.

Yesterday's apology was read, slowly, in te reo by Pihopa Ngarahu Katene, and in English by Archbishop Philip Richardson.

Then the day reached its pivotal, unscripted and most solemn moment – when Archbishop Philip sank to his knees on the grass.

He raised the General Synod-mandated apology above his head and with eyes down, he offered the document, which is sealed with the Primate's seal, to Ngati Tapu kaumatua Puhirake Ihaka and Ngai Tamarawaho kaumatua Peri Kohu.

In meteorological terms, Saturday in Tauranga was a stinker.

Heavy, driving rain and squalling gusts of wind buffeted the large marquee which had been erected to host the apology event.

That marquee stood on a significant site: on a council reserve on the shore of Tauranga harbour, which is now home to a vintage car club – but which had once been the site of Otamataha pa.

The day began at 9am with two powhiri – the first for an ope from the Kingitanga, led by Kingi Tuheitia's sister, Heeni Katipa – the later one for the Anglican party.

The MC for the day, Huikakahu Kawe (Ngati Ranginui) then outlined how things would roll, and he introduced the historian Dr Alistair Reese, whose work underpinned the church apology.

Alistair spent 10 minutes backgrounding the tragedy of 1866. He explained that the colonial government and its troops put unrelenting pressure on the CMS – in part, because they wanted to thwart local Maori support for the Kingitanga.

Archbishop Philip Richardson and Pihopa Ngarahu Katene then spent the better part of 20 minutes reading the text of the formal apology.

The 16th Bishop of Waiapu, the Rt Rev Andrew Hedge, then spoke briefly. He explained to the 200-odd people gathered how he stands in an unbroken chain of leadership to the first Bishop of Waiapu, William Williams, and to Williams' colleague and friend, Archdeacon Alfred Brown.

Both of them were on the CMS Lands Board which in 1866 yielded to the Crown pressure – and both made the fateful decision to give most of the land which had been entrusted to them to the Crown.

Bishop Andrew recalled too, the first public airing of that apology at the May General Synod:

"I have never before experienced," he said, "the palpable sense of overwhelming grief that was present…"

"Those of us here from Te Hahi Mihinare, as we support the reading and presentation of this apology, bring to this day the representative grief of a nation of Anglican bishops, clergy and laity…

"We come with solemn sadness that the events of the past have cast such a long shadow on the generations that have followed and left a legacy of injustice and controversy. We come in the anticipation that this act of repentance may help to shine a light of reconciliation across this whenua."

And that's when Archbishop Philip sank to his knees.

Yesterday's proceeding didn't run on rails: at one point Ngai Tukairangi elder Kihi Ngatai rose to express his disappointment that the apology was directed to only the two hapu, Ngati Tapu and Ngai Tamarawaho. Other Ngai Tukairangi representatives then jumped to their feet to express their disapproval, too.

The interjection passed quickly, however, and Huikakahu Kawe suggested it was not too late for other affected hapu to benefit from moves towards restorative justice that will follow.

The apology ended with a response from Puhirake Ihaka, who is the chairman of the Otamataha Trust (which represents both hapu, and which hosted the event) and Peri Kohu.

"I thank you," Puhirake said to the bishops, "for the korero in your document that you read out to us today.

Peri Kohu began his response by summoning two of his whanau, who joined him in singing: O Holy Night.

He followed that with a quietly-spoken speech:

"My dad once said to me: 'Lower your voice, and strengthen your argument'," he said.

Peri acknowledged his tupuna – "I can feel them around me" – as well as the roopu from the Kingitanga.

He also thanked the bishops for the church's apology, and for their pledge of future support:

"I look forward," he said, "to the time when we can put some meat around these bones."