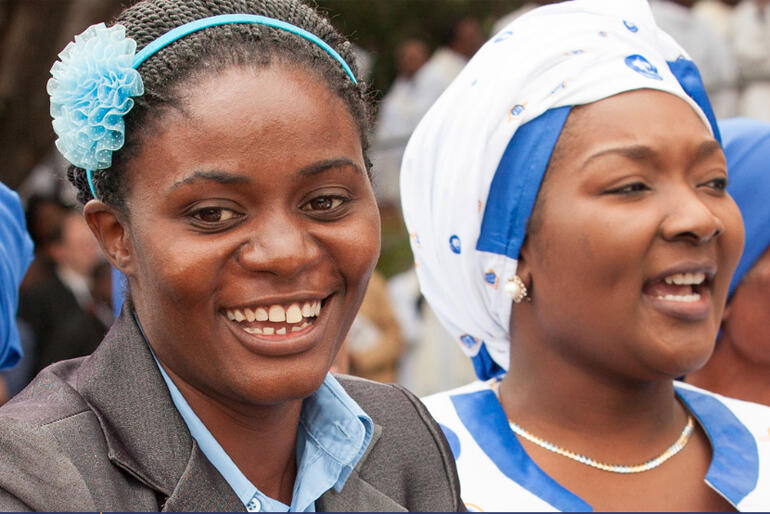 The Anglican Consultative Council (ACC) has approved new guidelines to "enhance the safety of all persons – especially children, young people and vulnerable adults – within the provinces of the Anglican Communion".

The guidelines were drawn up over the past three years by the Safe Church Commission, which was established following a request by the ACC at its last meeting in Lusaka in April 2016. In approving the guidelines, the ACC said that it was recognising “the failures of the past” and that it was “determined that every church in the Anglican Communion is a safe place for everyone.”

Over the last few years, the Church of England and Anglican churches in Australia and Canada have taken part in commissions of enquiry that have uncovered significant safeguarding failings in historic cases of physical and sexual abuse that had taken place in church contexts. The Safe Church guidelines address not only the means to create safer churches and ministry environments, but detail ways that church authorities can establish procedures to respond fairly, conscientiously and thoroughly to any reporting of abuse.

In 2016 the General Synod of the Anglican Church in Aotearoa, New Zealand and Polynesia adopted a set of safety policy guidelines which are recommended for implementation by every pihopatanga and diocese throughout the province.

“It is a core gospel value that our churches should be safe”, said Garth Blake, the senior Australian lawyer who chairs the Safe Church Commission, adding: “we should ensure that every one of our churches; every one of our family of churches, is a safe place for everyone, especially children, young people and vulnerable adults.”

As the Commission carried out its work they heard from a number of victims and survivors – a process that Blake described as “very confronting”. Recalling the conversations, he said: “in one case, one young woman was rescued from abuse and her rescuer abused her again.

“We heard of the harm that it did, and yet there was hope because there was some resilience. They were able to transcend the experience and not to be a victim but to move on with life and be a survivor, working towards being healthy again.”

The importance of the Commission and its work was stressed by the Archbishop of Canterbury, Justin Welby. At a press conference on the eve of the ACC meeting, he said: “one of the things of being in a Communion is that you learn not only from people’s successes, but also people’s failures and shames.

“The Safe Church Commission is at the absolute heart of mission or intentional discipleship. You cannot have a church that ill-treats children or vulnerable adults and therefore [this] report is crucial.

Another thing that is crucial is the very complicated process of implementing that on the ground in the 40 autonomous interdependent churches of the Anglican Communion.

“Of course there is no ability to enforce it but the consultative council has a strong moral authority”, Mr Blake said. “I believe that with the adoption and support of the Consultative Council and the reality of the problem, that there will be a strong motivation to implement the guidelines and come back and report how we are going.

“We are all on a journey together on this issue of creating a safe church. Some further on the way, some barely started, but it is something we all need to do together.”

The ACC is asking all member churches and extra-provincial dioceses to adopt the new Safe Church Charter and implement a pre-existing Protocol, where they have not already done so. The churches are also being asked to implement the guidelines and report back to the next ACC meeting in 2022. They are also being asked to appoint a representative who will be responsible for liaising with the Commission on the adoption of the Charter, implementation of the Protocol and the guidelines, and the development of future recommendations

Mr Blake said that the Commission is proposing a number of resources to help Churches fulfil the ACC’s request, including a programme of regional training over the next six years.