The role of Director of Gender Justice is now to continue in the new staffing structure of the Anglican Consultative Council. 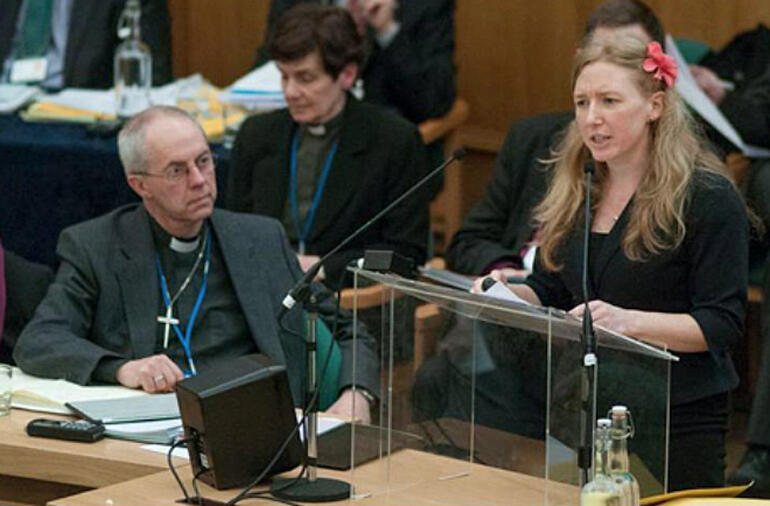 The Director of Gender Justice post was put at risk following a review of the work undertaken at the Anglican Communion Office (ACO); but following a consultation it has been agreed that this important area of work will continue until the next full meeting of the Anglican Consultative Council (ACC-18) due to take place in 2023.

The Standing Committee’s review will result in a slimmed down ACO, with programmatic activity previously undertaken by the office being carried out instead by the Anglican Communion’s member provinces, official networks and other agencies.

The importance of advocating for Gender Justice has been identified as a priority area by the ACC for a number of years; and is recognised as part of the Anglican Communion’s fourth Mark of Mission: to “seek to transform unjust structures of society, to challenge violence of every kind and to pursue peace and reconciliation”.

Statistics from UN Women show that one in three women globally will suffer gender-based violence in their lifetimes and in some countries, it will be experienced by 70 per cent of women. Christians are not exempt – both victims and perpetrators can be found in Anglican churches.

“Sadly, the Church has been slow to address these issues”, said Mandy Marshall, who will now become Project Director for Gender Justice.

“Female Christian survivors, including clergy wives, have typically been ignored, sidelined, or told to keep quiet for the sake of the ministry of the Church.”

“Gender inequality and injustice is both a cause and a consequence of unequal power relationships, misuse of power and abuse of power. Within the Church, there is often still significant deference to clergy and an inability or reluctance to challenge clergy and episcopate who are potentially abusing their positions of power. This culture within our churches needs to be challenged and changed.”

Last year Mandy Marshall wrote an international resource on the impact of Covid-19 on domestic abuse, which detailed how churches can respond to the increase. It is available in seven languages and has been widely praised around the world.

Speaking about the newly configured role, Mandy Marshall said: “It’s positive to be able to continue to embed gender justice working with each province around the Anglican Communion so that we can shine the light of Christ into the dark places of gender injustice and gender-based violence.

“This is a huge role and takes the leadership and priorities of the Primate in each province to set a direction for transformation and change with allocated funding for gender justice. I look forward to connecting with others around the Communion to make gender justice a reality for all.”

Secretary General of the Anglican Communion, the Most Revd Dr Josiah Idowu-Fearon, welcomed the move,

“2000 years after Jesus’ radical inclusion of women in his teaching and example, women are still unequal in many places – both in attitudes and practice.” He said.

“By changing attitudes, behaviours and church culture across the Communion – and from our Churches into the wider world – we can make life better: enabling reduction of gender-based violence and allowing both women and men to flourish and be all that God made them to be.

“Leadership is needed to help bring about positive change. Together, we can make a difference.”