The review and restructure of the London-based Anglican Communion Office has ended with two more staff moving on and two new roles in the pipeline. 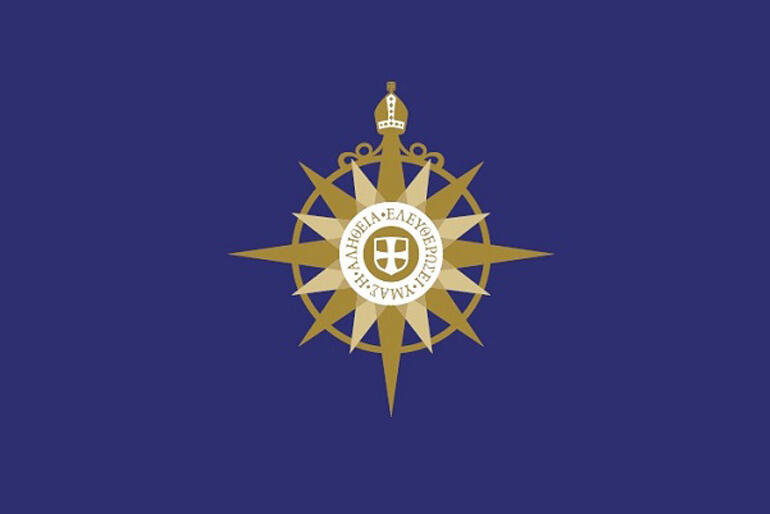 A staff consultation on the restructuring of the Anglican Communion Office came to an end last week with the redundancy of two staff members. In total, three members of staff have left as a result of the restructuring, while two others left to take on new roles during the consultation period.

The restructure will see the ACO carry out less direct programmatic work, with the focus shifting to facilitate work carried out by member churches, networks, commissions and mission agencies. It follows a review of the operational priorities of the ACO last year, carried out by a group chaired by Archbishop Thabo Makgoba of Cape Town, the Primate of the Anglican Church of Southern Africa.

Having deliberated on the report of the review group, the Standing Committee proposed the discontinuation of 10 posts. Two of those were reinstated following the consultation, while five other roles were subject to adjustment.

In addition, the review proposed the creation of seven new roles. Five of these have been filled by existing staff. The remaining vacant posts will be advertised shortly.

The restructure sees the end of the ACO’s Mission Department; but the ACO will still play a part in helping the Anglican Communion’s 41 member churches work collaboratively in mission.

“Mission is still very important in the Anglican Communion as it is in all Christian churches”, the Secretary General, Archbishop Josiah Idowu-Fearon, said. “But mission is best carried out at the local level in parishes, dioceses, and provinces. With our new structure, the ACO will help to coordinate and communicate the mission carried out by our member churches."

“Our new way of working, which we are now beginning to implement, will see us embrace more local expressions of Anglicanism from around the world, and we will facilitate the listening and sharing of experience to enhance mutual learning and further mission, as our Standing Committee have asked us to do.

"The loss of jobs is sad not only for the staff directly affected by it, but for all of us. I wish them well as they seek the next steps in their ministry and vocation; and I encourage you to pray for them and their families.”

The Anglican Communion Standing Committee held an online meeting last week and received a report from their restructuring implementation group about how the changes have been applied.