Certain clauses of the canon controlling St John's College have been suspended for two more years, but a new college principal can be hired. 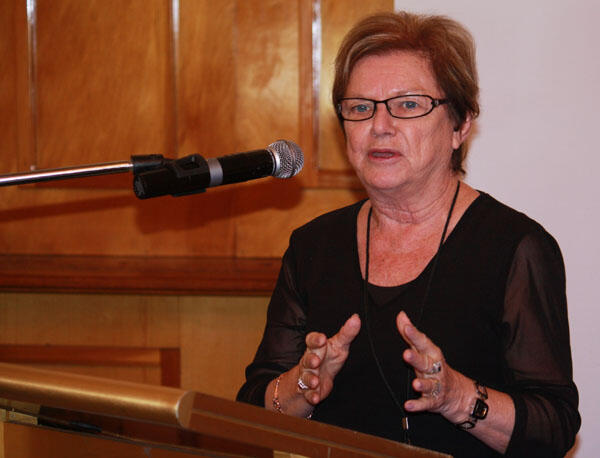 That’s the message General Synod has delivered to Te Kotahitanga, which came to synod with a bill to change the legislation that governs St John’s College.

In 2010 General Synod had accepted, in full, the recommendations of the Reeves/Beck report into the college.

To put these recommendations into effect, it suspended various clauses of the canon that governs St John’s College – so it could jettison the St John’s College Board of Oversight, do away with the three constituent colleges, and clear the decks so a commissioner (Mrs Gail Thomson) would be able to run the college.

That suspension was scheduled to last for just two years – enough time, it was thought, for college reforms to be effected, and for a new canon to be drafted.

Te Kotahitanga’s draft 2012 bill has sought to lock the changes into legislation – a return to one college (with three parts) and one principal to take over from the Commissioner, all under the governorship of Te Kotahitanga.

But this synod has decided to roll over that suspension for a further two years.

This morning it passed a slimmed-down bill that simply allows the suspension to continue – but also allows Te Kotahitanga to appoint a Manukura, or College Principal, to take over the reins from the commissioner, whose contract was for two years.

The decision to go with continued suspension is mostly to do with Tikanga Maori’s concerns about the need to embed kaupapa tuku iho, or inherited values, into the college canon.

It believes these must be fixed in the canon to ensure that Maori students will continue to flourish at St John’s.