The Anglican Church will back plans for a complete review of how Aotearoa New Zealand deals with crime and punishment. 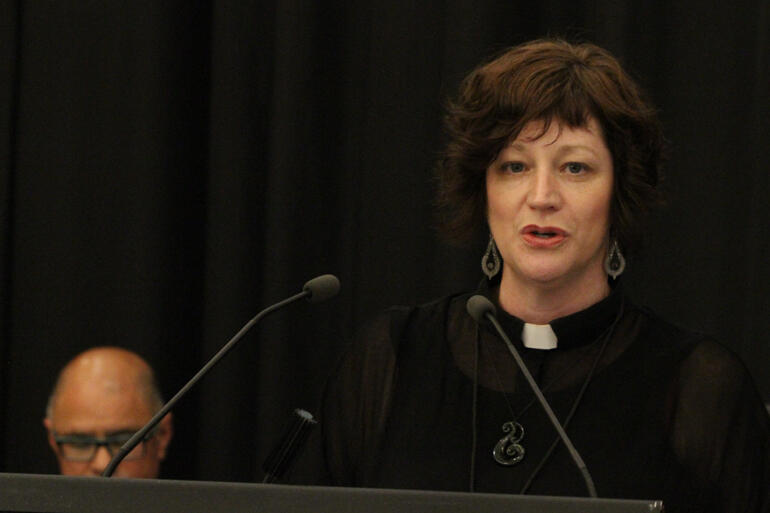 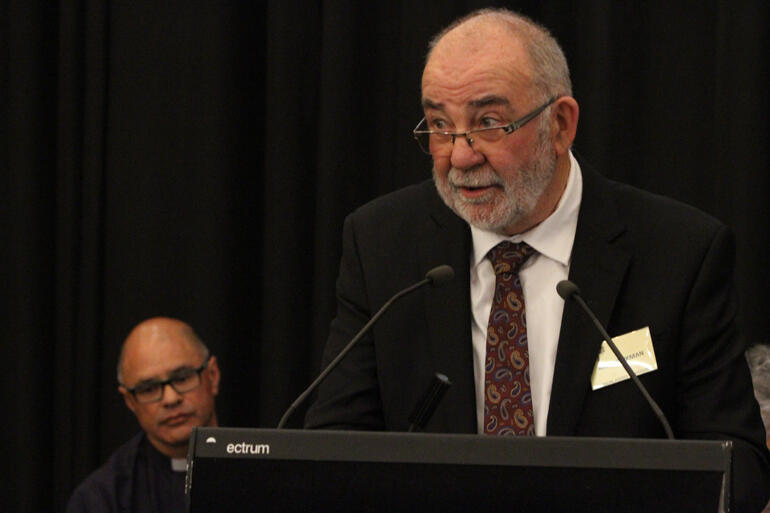 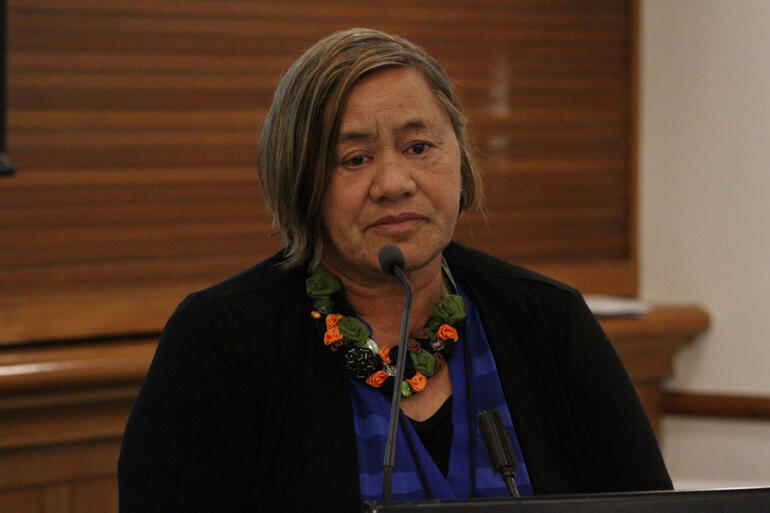 General Synod has agreed to advocate for a Royal Commission of inquiry into Aotearoa New Zealand's criminal justice system after hearing it described as ‘racist and broken’.

Moving the motion in New Plymouth for this Church's Social Justice Unit’s Crime and Punishment portfolio, Wellington City Missioner the Rev Tric Malcolm introduced the call for a system wide review of the justice system.

"Our deed here is to call for our criminal justice system to be reviewed and overhauled from top to bottom, as an outworking of our gospel of reconciliation and love," she said.

She asked synod to reflect on the fact Maori make up 50% of the prison population, when closer to 15% of the general population is Maori. She noted that Maori youth have a 71% chance of ending up back in the justice system after their first entry.

These statistics did not make sense, she told synod, and resulted from colonisation.

"Our criminal justice system is institutionally racist and broken."

Visiting restorative justice expert Kim Workman told synod there has never been more than piecemeal reviews of Aotearoa New Zealand’s criminal justice system. Instead the country still had the basis of a 19th century colonial justice system with its inbuilt prejudice and assumptions.

"It is time to examine what values we have today that could be the basis for a new justice system."

He explained how problems such as structural discrimination, Maori over-representation in prisons and the lack of kaupapa Maori at the core of the system, could not be resolved by addressing one part of the system at a time.

"As it is now, the justice system only uses kaupapa Maori where it suits."

He told synod that only a Royal Commission could delve deeply enough into every aspect of the system.It has the ability to look not only at the system's results, but also at what drives it, including:

"I believe our justice system is biased against the poor.”

"Say you are on the East Coast. You need some groceries, but the nearest supermarket is in the next town. So you grab a car that has no warrant or registration and drive it there without having a license.  On the way you get stopped by the police and get ticketed for the three offences. The infringement fees are fixed. When you don't have the money to pay, that leads to extra  collection fees, and before you know it you have $1000 to pay. That inability to pay can result in escalating sentences.”

He highlighted the benefit of early intervention, citing research which shows it was the most effective way to redirect the course of children as young as five, preventing their entry into the justice system later.

Archdeacon Mere Wallace (Te Waipounamu) spoke of the racism she observed in her years working for the probation service in the South Island."I read a lot of probation reports and I saw plenty of racism there. Maori offenders were almost never placed in a community sentence, and were most likely to be remanded in custody."

Bishop of Tai Tokerau Te Kitohi Pikaahu told synod the country's crime strategy continued to evolve. He reported news from the iwi advisory group for the Minister of Police, Minister of Courts and Minister of Corrections that he and Selwyn Parata (Tairawhiti) sit on. "In Christchurch and in Gisborne police now refer minor offenders to iwi panels instead of to the courts."

“This has seen a turnaround in prevention, but there is a resourcing problem. We really need 20 more of these to have any real effect."

Bishop Ngarahu Katene (Manawa o Te Wheke) stood to support the motion and drew synod's attention to the problem of declining funding for prison chaplains who have been very effective in caring for prisoners. Now that there were private prisons who opted out of chaplaincy the prison sector was waning in its support.

The motion, passed unanimously, empowers the Social Justice Unit’s Crime and Punishment Portfolio members to develop sufficient research, networking and public awareness to make a successful call for a Royal Commission on behalf of the Anglican Church.