Next up: a Climate Commissioner?

This church could soon have a Climate Commissioner to help drive and co-ordinate the 3 tikanga church's commitment to climate action. 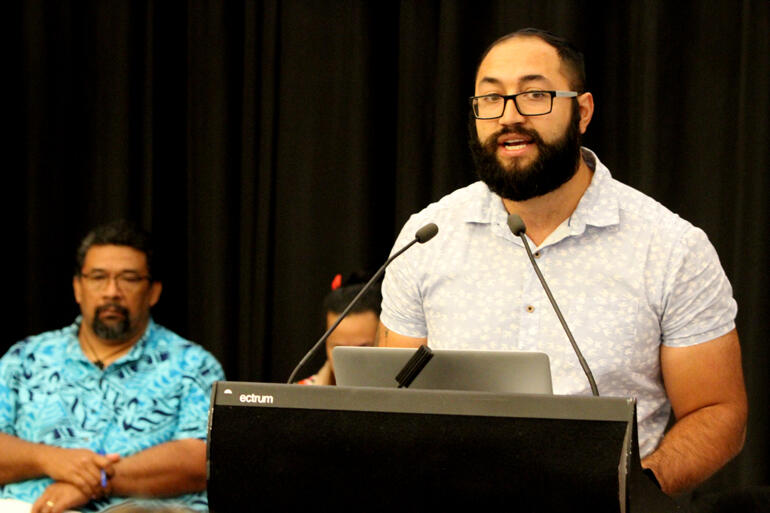 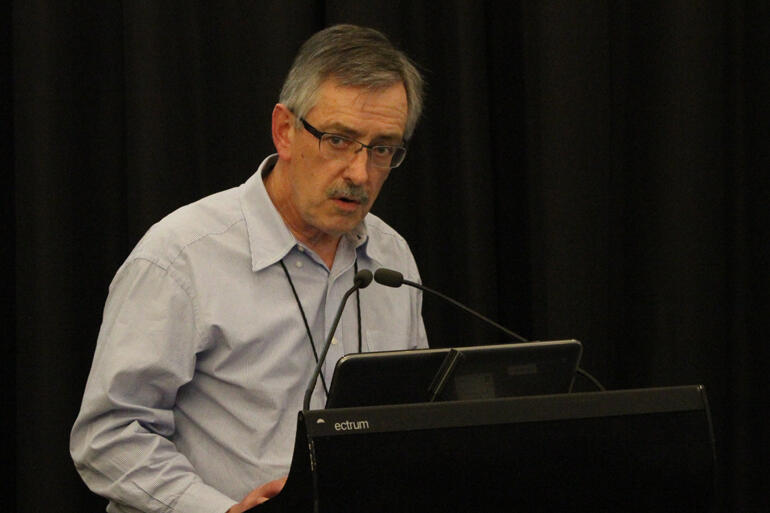 This church could soon have a Climate Commissioner – a person whose role is to help drive and co-ordinate the 3 tikanga church's commitment to climate action.

And therefore, a person who not only can galvanise Anglican climate action in the Pacific – but also insert themselves into debates about a Zero Carbon Act, and a national Climate Change Commission, both of which have been promised by the Labour-NZ First governing coalition in New Zealand.

The Climate Commissioner proposal is perhaps the standout item of an ambitious range of measures adopted by the General Synod last week when it passed Motion 20 – which is subtitled: "A framework to enhance resilience to climate change and disasters – 2025'.

The resolution urges each diocese and hui amorangi "to demonstrate its commitment" to urgent climate action by:

"Creating a strategy for, and resourcing of, local and regional responses to climate change…" and approving these strategies at their 2018 and 2019 synods.

The resolution also calls for the creation of a Climate Commissioner "to help further this work, and to appoint a group[1] to scope and define this role and budget to support it…"

It notes that a "significant proportion of the role and resource" should be based in the Diocese of Polynesia, in recognition that its people are on the front line of climate change.

Lastly, it spells out that the Climate Commissioner should work with dioceses and hui amorangi "to weave their plans into a multi-faceted Climate Change Action Plan for the Province to be submitted to GSTHW 2020."

The preamble to the resolution notes that the church has an important role to play as a first responder after natural disasters, and that churches are more and more focusing on disaster preparedness, risk reduction and building climate resilience.

The preamble urges the church: to encourage parishes to map their communities for climate vulnerability and climate resilience (see earlier stories here and here); to roll out CIVA and GIS training in Tikanga Maori next year (then in Tikanga Pakeha the following year); to "future-proof church assets" and to develop "simple and clear disaster risk-reduction and climate change adaptation plans for churches across the 3T Church"; to roll out CIVA and GIS training further afield in Oceania; and to recruit "champions" for climate resilience.

Isaac Beach from Tairawhiti moved the motion, and he traced the arc of the church's activism in this area.

He thanked key players – including the Anglican Missions Board, which had been charged by the 2014 General Synod to show leadership in this area, and whose new Operations and Projects Officer, Michael Hartfield, was appointed partly because of his experience in disaster risk management work.

Michael was given speaking rights at the synod – and he told the synod how, following the AMB's Cyclone Gita appeal, two shipping containers laden with building materials and tools would soon be sent from Auckland to Tonga.

These would equip Tonga's Anglican churches not only to play a continued role in post-Gita rehabilitation – but also equip them to respond to future events.

"We know," said Michael, "that investing in risk-reduction saves lives. It is also sensible – and very effective, economically.

"International estimates suggest that for every dollar you spend on risk reduction, you can save $7 in response. So, it makes sense to respond – but also to ensure that people are better prepared for next time."

Canon Robert Kereopa, the AMB CEO, also spoke in support of the motion.

He said the appointment of a Climate Commissioner "is a necessary and pragmatic means" to drive the various proposals forward, and to provide continuity.

"Anglican Missions can offer support for the Commissioner, especially around planning assistance and brokering strategic partnerships in the Oceania region, including Papua New Guinea, Melanesia, Vanuatu, Polynesia Australia and the Anglican Alliance."

Long-time climate action advocate Rod Oram also spoke in support of the motion – and he offered an alternative view about where the Climate Commissioner should be based.

"You have heard," he said, "a very correct and heartfelt plea that this (person should) be based in the Pacific.

"The Pacific is the front line on this, and large resource needs to be there.

"But it is a really important to have resource here in Aotearoa New Zealand. Because the next two years will be incredibly crucial here.

"We now have a government which wants to enact a Zero Carbon Act, and a Climate Change Commission, and all that flows from that to give us the framework that we have to have to address these issues.

"There are going to be huge fights, huge debates about this – and our church needs to be at the centre of those debates."

"I'm not suggesting we need a full-time person in each place," he said. "But one plus one is definitely bigger than the sum of the parts."

The debate on Motion 20 was divided into two parts, bookending the presentation of the Te Aute Trust Board and St John's College Trust Board annual reports.

And that interruption, as far as Fei Tevi was concerned, was a godsend.

This has two action clauses:

The first requests all church trusts, and other bodies investing on behalf of the church "to assess whether they have any fossil fuel investments" in their portfolios – and if they do, to develop plans to divest them by the time the 2020 General Synod rolls around "or explain (to that hui) why they are unable to do so".

The second requires those bodies to report to the GSSC on their fossil fuel divestment plans by March 1, 2019 and then again by March 1, 2020.

[1] The resolution, in fact, was a last-minute cobbling together of two earlier motions – and that has caused some unintended difficulties. Rod Oram's earlier motion had named the Environment Portfolio Group as the body to take charge of the development of a 'Climate Change Action Plan – whereas Isaac Beach's earlier motion had proposed that the Anglican Mission Board continue advancing climate action work.

But the amended motion 20 doesn't identify who that group should be, nor where the money to appoint a Climate Commissioner should come from. The new General Synod Standing Committee will have to decide how best to proceed.