Archbishop Philip Richardson returns from a visit to Papua New Gunea, enthused about the possibilities for greater regional Anglican co-operation - and convinced of the significance of the upcoming Missions Conference. 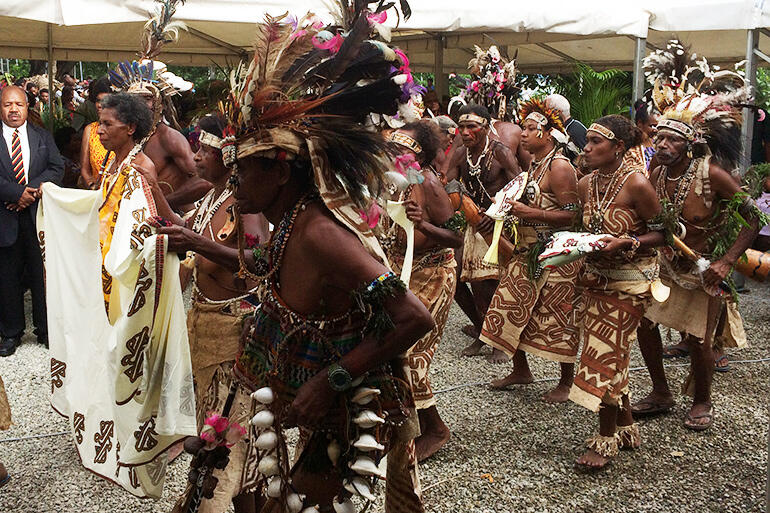 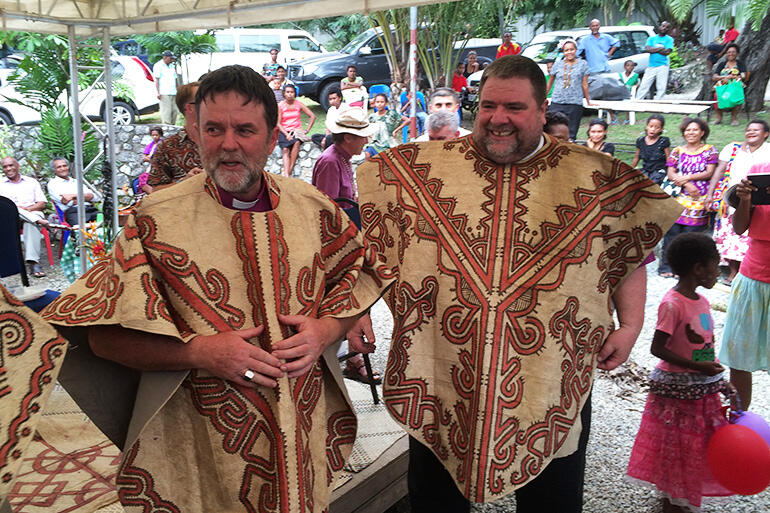 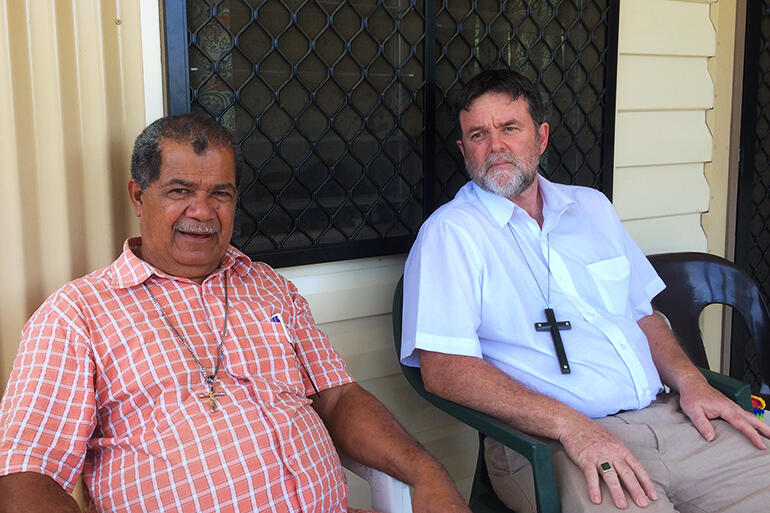 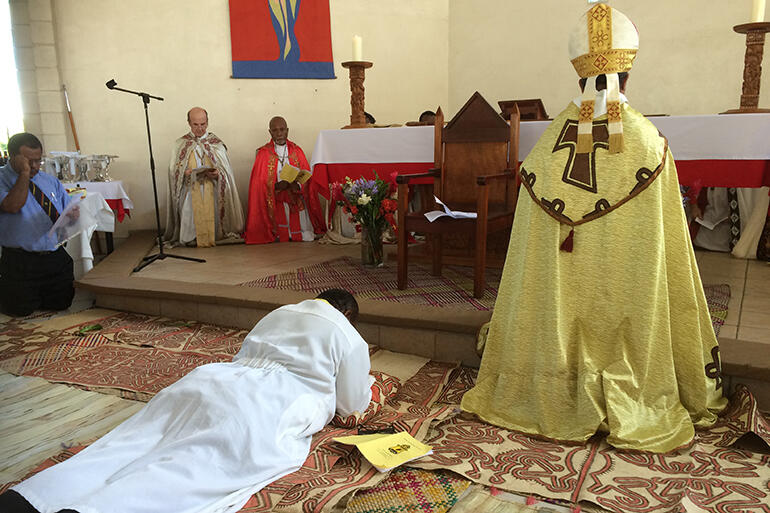 Does somebody need to remind Archbishop Philip Richardson of the rules?

Because the starter’s gun for this church’s Decade of Mission doesn’t get fired until Sunday November 29 – which is when Advent rolls around.

But Archbishop Philip is already out of the blocks and running.

In fact, he’s run to Papua New Guinea and back already, while the rest of us are waiting for starter’s orders.

Perhaps he’d heard an earlier order to get going. One given about 2000 years ago.

Jesting aside, Archbishop Philip isback in the country after a six day visit to Papua New Guinea.

And he has brought back with him a vision for collaboration in mission, education, theological education and administration across the provinces of Australia, Melanesia, Papua New Guinea and our own Aotearoa, New Zealand and Polynesia church…

Plus a conviction that the October Common Life Mission Conference could become a turning point not only for our own church’s commitment to overseas mission, but also a means whereby we “forge stronger and deeper links with our brothers and sisters in Polynesia, Melanesia and PNG.”

The bishops will be there...

It’s certainly clear that the Mission Conference will provide a unique opportunity for missional connections to PNG to be made at the highest level – because the Henry and William Williams Trust is sponsoring the entire Anglican Church of PNG House of Bishops (there are five of them) to take part in that conference, which is being held in Kings College, Auckland, from October 6-9.

The trigger for Archbishop Philip being in PNG was the consecration on Sunday, May 24, of the new Bishop of Port Moresby, Bishop Denny Bray Guka.

That consecration was held in St Martin’s Church, East Boroko (where Fr Guka had served for seven years) in front of a congregation of about 2000.

And Archbishop Philip, who is chair of our Anglican Missions Board, took part in that consecration – he preached the sermon, in fact – at the invitation of the Primate, Archbishop Clyde Igara.

In many ways that service was a coming of age for the Anglican Church in PNG – because for the first time since it became independent of the province of Queensland in 1976, all its bishops are now PNG Nationals: Bishop Guka succeeded the last of the ex-pats, Bishop Peter Ramsden, who travelled from England to hand over the pastoral staff to him.

After the May 24 ordination, Archbishop Philip and Canon Robert Kereopa, who is the Executive Officer of our missions board, made a number of visits to parishes, and called at the headquarters of Anglicare PNG.

Papua New Guinea is in the grip of one of the most serious HIV/AIDS epidemics in Asia and the Pacific.

And while Anglicans comprise a relatively small percentage of PNG’s 7.8 million population (27 percent of whom are Catholic) Anglicare PNG has won international recognition for being the largest indigenous NGO working to turn back HIV in PNG.

Archbishop Philip and Canon Robert also took part in an extended meeting with the ACPNG House of Bishops and representatives from the UK and Australian Anglican Boards of Missions.

In his report to the house of bishops here, Archbishop Philip spoke of the “significant opportunity” he and Robert Kereopa see for that regional co-operation – “and, arguably, a primary responsibility on us to build those relationships.”

The missions conference here in October, though, shapes as a key, he believes – not only to building regional co-operation, but to being “a real stimulus to the understanding of, and commitment to, overseas mission in our church.”