It's the end of an era. After almost 50 years in New Zealand, the Anglican Franciscan brothers have decided they need to wind up their friary here. 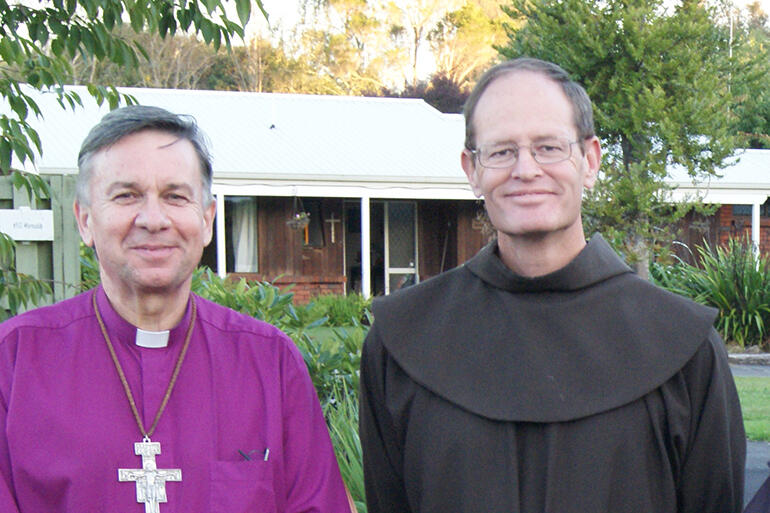 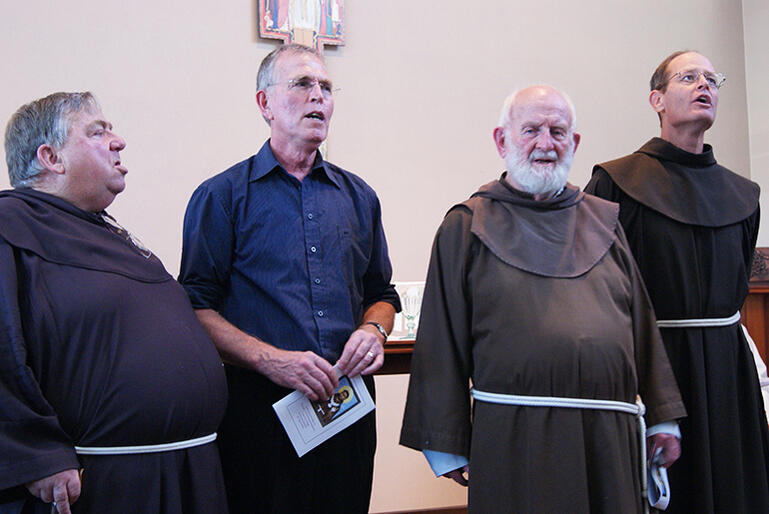 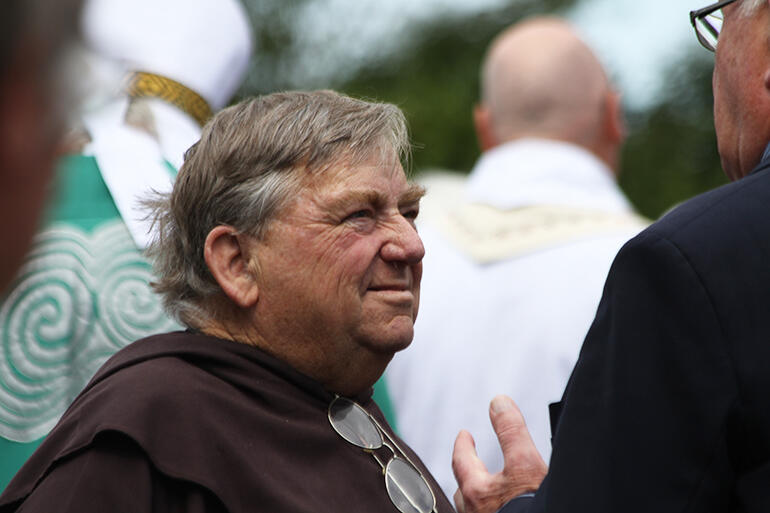 New Zealand’s sole Anglican Friary is about to close.

The Friary of the Divine Compassion has, for almost 15 years, been a spiritual anchor for Te Ara Hou,which is the Anglican social service community in Hillcrest, Hamilton.

But time has caught up with the brothers.

Late last year, Br Brian, who was 90, died. Br Brother Damian Kenneth will soon be moving into a retirement village, while the Rev Phil Dyer – a Third Order Franciscan who has, in recent times, lived at the Friary – will also be moving on.

Br Christopher John, SSF, The Minister Provincial of the ‘Province of Divine Compassion’ (the Society of Saint Francis in New Zealand, Australia and Korea) says the brothers were reluctant to leave Te Ara Hou.

“We feel very welcome here, and there is no shortage of ministries.

“Unfortunately, we lack the brothers to sustain a community life and engagement in ministry. Nor are there brothers available elsewhere in SSF...

“We need to acknowledge that for now we lack sufficient suitable candidates in this land, and elsewhere, to be able to plan for a future where we can staff a friary such as we have had here...”

Bishop Eric Gowing (Bishop of Auckland from 1960 to 1978) invited the friars to Auckland in the late 1960s, and they established their first New Zealand friary in 1969 at 100 Greys Ave – which was then the premises of the Auckland City Mission.

They moved from there to other locations within the city and finished their Auckland sojourn as custodians of the newly opened Vaughan Park Retreat Centre.

About 15 years ago Archbishop David Moxon invited the brothers to Hamilton, and they have continued to enjoy the support of Bishop Helen-Ann Hartley and Archbishop Philip Richardson at Te Ara Hou.

Br Christopher John SSF says the closure of the Friary doesn’t mark the end of an Anglican Franciscan presence in New Zealand – just the end of the friary and a community of brothers.

“The Third Order of the Society of St Francis are very much the Franciscans on the ground, throughout much of New Zealand and beyond.

“First Order brothers will continue to visit from overseas and I hope there can be short-term ministry engagements from time to time...”

The exact details of when the friary will close and what’s to become of it are still to unfold. Brother Damian Kenneth is waiting to move into a retirement village – and the diocesan trust board, which owns the friary, is still to determine the best use of the property from now on.

Further details will be announced once decisions are made.

Bishop Helen-Ann Hartley touched on the friary’s significance to Te Ara Hou in the sermon she preached at Br Brian Harley SSF’s funeral on November 5 last year. (In her homily, she also reflected on the gospel reading, Matthew 25: 31-40...“Truly I tell you, whatever you did for one of the least of these brothers and sisters of mine, you did for me.”)

“The kaupapa at the heart of this Gospel is one that is lived out each and every day in the village… the hungry are fed, the thirsty are refreshed, visitors are welcomed, the naked are given clothing, and those in prison are visited and valued.

“The constancy of the rhythm of prayer that Brothers Brian and Damian, Phil and others maintained was the heartbeat of the Gospel message that Anglican Action and the other agencies in Te Ara Hou bear witness to each day: te ara hou, a new way: the Gospel offers just that, a new way of seeing the world around us because of what God has done in Jesus Christ.

“Simply to know that prayer was happening created an aura beyond the horizons of daily life… there was a strength that you knew was sustaining and at times, life-saving.”