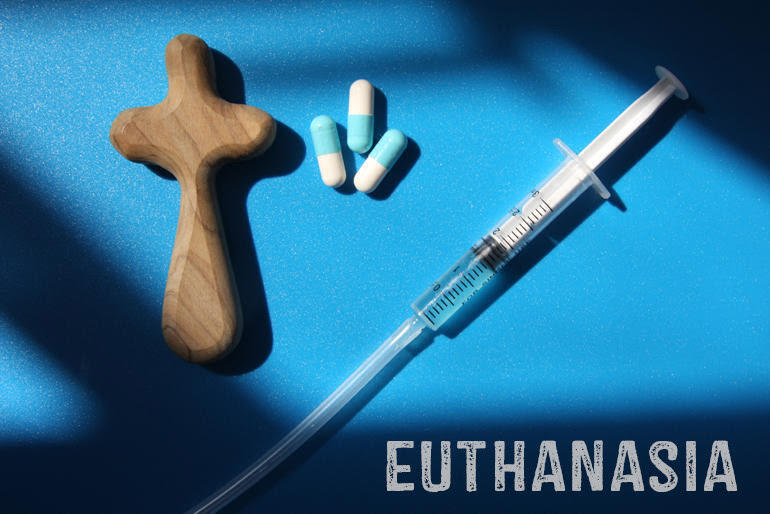 Catholic and Anglican bishops have joined with the President of the NZ Federation of Islamic Associations, and Baptist, Lutheran, Presbyterian church leaders and the Salvation Army in a letter urging Members of Parliament to reject the ‘End of Life Choice’ (EOLC) Bill.

The faith leaders offered their concerns that come from time spent listening at the bedsides of people in their last days of life,

“We speak out of our extensive experience of actively caring for the dying and their whānau.” state the leaders in their letter.

“We understand very well the stresses and fears as well as the opportunities and gifts associated with the dying process. We know the need for, and the effectiveness of, quality, holistic and compassionate end of life palliative care – care that is able to address not just the physical suffering of people who are dying, but also their, and their whānau /friends’, emotional, spiritual and psychological suffering.” they write.

The letter offers parliamentarians seven ethical, philosophical and practical reasons why the faith leaders see that the EOLC Bill falls short of the mark as it comes up for its third and final reading on Wednesday 13 November.

Their reasons for opposing the Bill are:

The EOLC Bill offers greater powers to administer death than comparable laws in Australia by allowing a doctor to administer drugs that directly end a person’s life (euthanasia) on top of allowing for assisted suicide (where doctors provide the means for a person to end their own life).

“…a strong likelihood that New Zealanders will also choose assisted death because of a lack of other meaningful choices. In such a context, there is the real risk that people in lower socio-economic groups will find themselves being channelled unnecessarily and unjustly towards a premature death.”

3. Unproven links to normalising of suicide

Evidence from assisted suicide records in the US state of Oregon shows that assisted deaths are often chosen for reasons that are existential rather than physical, death is the choice due to patients’ fears of social isolation, being a ‘burden to others’ or living with disability, rather than pain.

In Canada the safeguard of confining assisted deaths to patients with terminal illness has been removed through subsequent legal argument. Legally-assisted deaths have now been extended to cases of people with disabilities or long-term conditions.

Referrals for psychological assessment and support for people choosing death are rare in overseas cases of assisted suicide. Our mental health system is already overburdened and this important safeguard of psycho-social support could not necessarily be supported by our mental health services.

The EOLC Bill does not include the right of institutions to opt out of euthanasia or assisted suicide provision on the basis of conscience. This would directly affect religious hospitals and rest homes who wished to not comply with offering assisted suicides or euthanasia for ethical reasons.

The letter concludes with two positive moves the faith leaders say would do more to improve end of life choices for all Aotearoa New Zealanders – through improved end of life care. These would ideally include :

1. Extending the availability of palliative care to all people in Aotearoa New Zealand regardless of where we live or how much we have to spend.

2. Resourcing mental health and wellbeing services and better community engagement to counteract social isolation and depression amongst our elders.

The full text of the joint letter is available as a PDF below.