Bottom-up works better than top-down - that's one of the conclusions that could be drawn from a Decade of Mission hui held in Wellington this week. 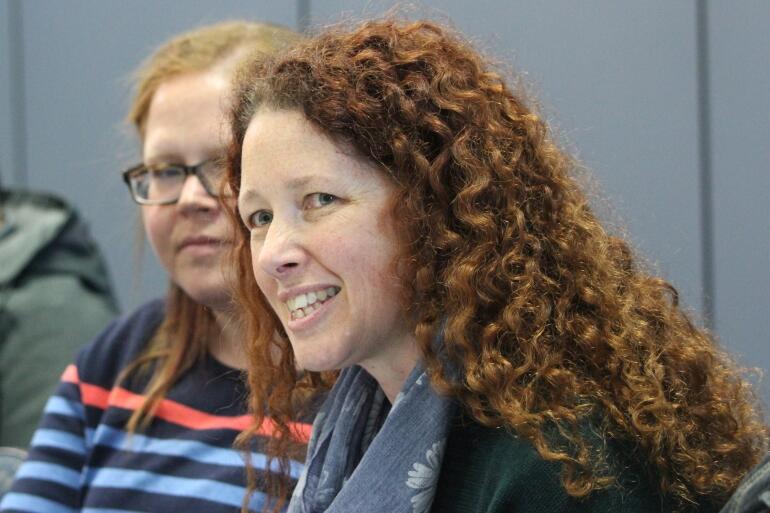 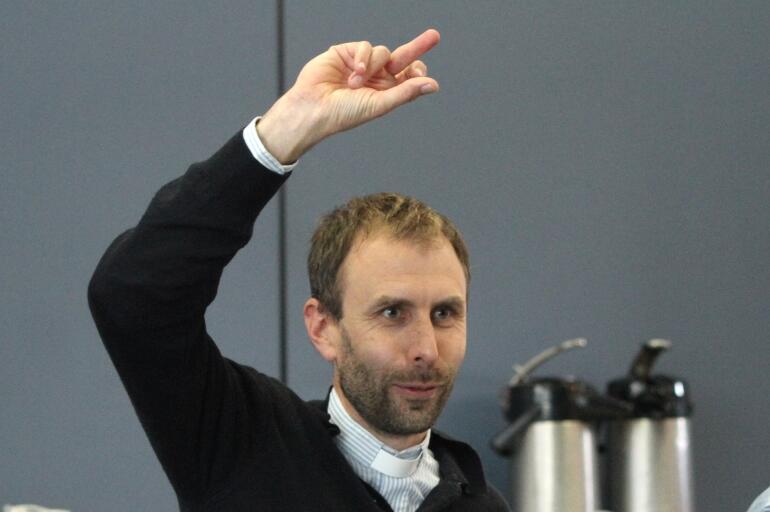 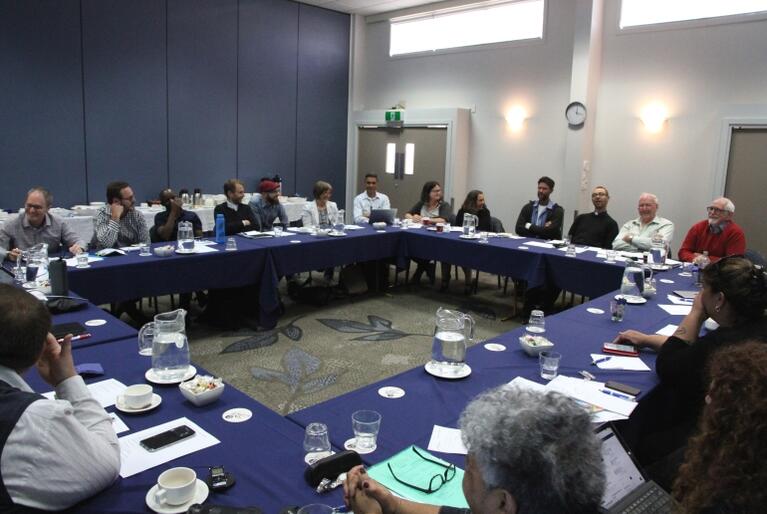 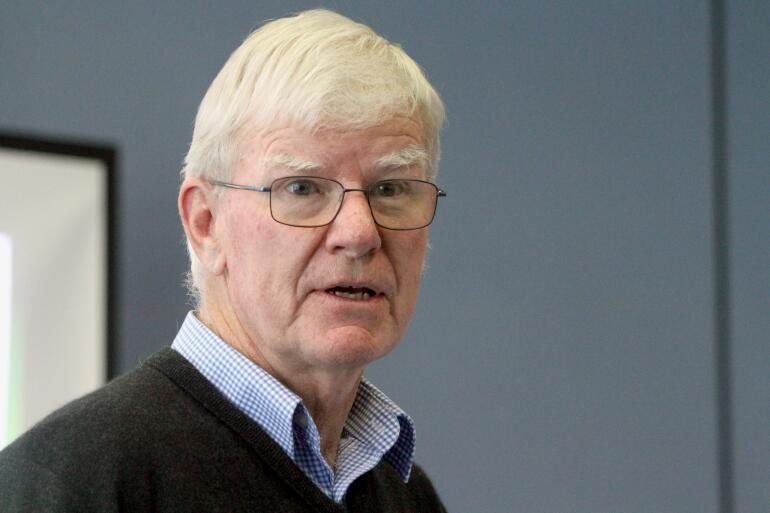 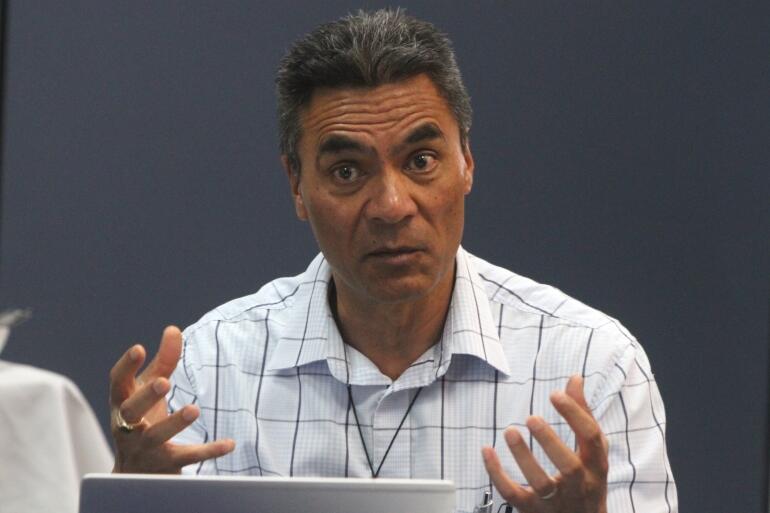 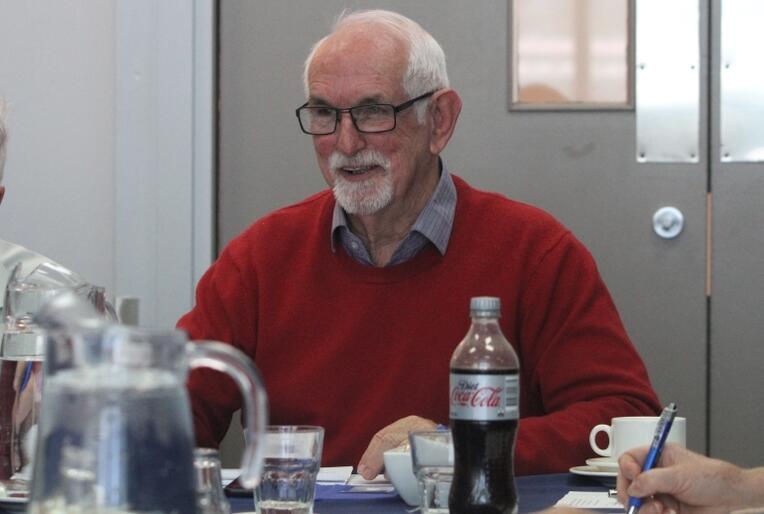 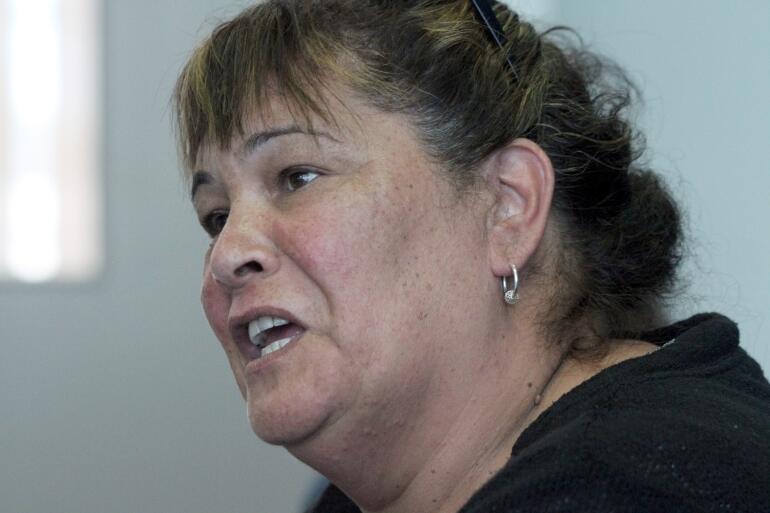 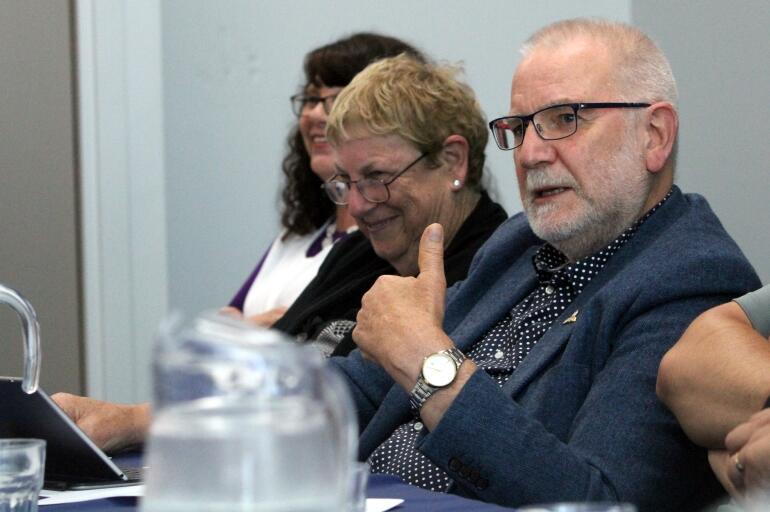 In 2014, General Synod launched a Decade of Mission.

A Decade of Mission, running from Advent 2014 to Advent 2024, which committed the Church to reorder its priorities, structures, committees and leadership around mission.

The Decade started with a hiss and a roar – well, being Anglican, with a Decade of Mission Commission, actually.

This body was large, and somewhat unwieldy. It met several times over the next two years, set some ambitious goals – 100,000 new disciples over the 10 years, for instance – but otherwise struggled to gain traction.

The Commission recognised it had difficulties, and recommended to last year’s General Synod that it be refashioned into five small task groups: to overhaul the church, to build mission engagement; to build mission partnerships; to grow the church – and to share mission stories.

Leaner – but where’s the buy-in?

Those groups were certainly leaner, and their personnel were committed to their tasks – but they still struggled to get buy-in to provincially-proposed programmes and events.

So the three remaining task group leaders – Graham Miller, who is both a General Synod member and a long-time supporter of mission and evangelism; AMB CEO Robert Kereopa and retired Church Army National Director Peter Lloyd – got together with Archbishop Philip Richardson and General Secretary Michael Hughes to see whether there might be another way to skin the Decade of Mission cat.

They started with the knowledge that at a local level, the church is already engaged in doing mission, in a range of creative and innovative ways.

So why not ditch the ‘top-down’ approach – and tackle the mission challenge from the bottom-up?

The idea being that if you could get people from those existing mission bases in a room together, they could network, trade ideas and connections – and hopefully encourage and stimulate one another, clarify the national picture – and generally gain mission momentum.

Well, if a meeting held in Wellington on Tuesday this week is any indication, that could be the way ahead.

About 25 people from all across the country gathered for the Decade of Mission Consultation Hui.

They spent much of the morning sharing – both in small groups and in plenary session – about the various mission enterprises they’re committed to.

From Tikanga Maori we heard about the galloping success of the Minita-a-Whanau programme – which, in a sense, takes church, the Bible and the Prayer Book into the whare, into the home, and onto the marae, and which is a mission strategy devised as a specific response to the Decade of Mission.

We heard from the Rev Matt Watts about the growth of 3DM communities in Christchurch – 3DM is a discipleship and missional community movement which began in the UK and has gone global – and from Gendy Thomson, Wellington’s Archdeacon for Mission and Ministry, who told us how 3DM has been indigenised in Wellington as the Good Soil Collective.

We heard, too, from the Rev Stephen Black, about the Diocese of Waikato and Taranaki’s ‘LiFT’ (Living Faith Today) programme, which is a year-long discipleship and learning programme delivered in cities, towns and far-flung rural communities by live-stream teaching.

Then there is the Cursillo programme, which is changing lives in Otago and Southland, according to Anne Gover of Gore.

Jocelyn Czerwonka spoke of how Messy Church is rejuvenating older rural congregations in Waiapu – it’s a magnet for families with young children – and the Rev Ngira Simmonds spoke of how both the Messy Church and the ‘Music & Me’ programmes have been tailored to fit a tikanga Maori setting at Hemi Tapu, which is the church he leads in Kirikiriroa (Hamilton).

Ngira says Hemi Tapu has forged links around those programmes with three local pre-schools, and twice a week Hemi Tapu is bulging at the seams with tamariki, their mums and dads, nannies and koros. “It’s been like gold for us,” he said.

We heard too, of examples of other fruitful cross-pollination: Jolyon White, the Director of Christchurch’s Anglican Advocacy Unit, mentioned some advocacy work he’d been doing in Canterbury prisons. That’s when he’d heard that inmates longed for dictionaries.

So he’d put the word out to Christchurch parishes – and rounded up nine boxes of dictionaries for distribution in the jails.

From jails – to Joy to the World, which is the name of a Christmas pack Strandz facilitator Diana Langdon has developed specifically with kids in mind this Christmas.

She’d anticipated there’d be a demand for 300 of these little packs – which include puzzles, and various small Christmas goodies. But she’s been overrun by the demand, and is sealing off her offer at 1500.

The later part of the morning and a significant part of the afternoon were devoted to the ‘where to from here?’ question.

We considered the possibilities raised by the Archbishop of Canterbury’s ‘Thy Kingdom Come’ season of prayer movement.

This is 11 days of focused prayer – from Ascension to Pentecost – which the Archbishops of Canterbury and York launched in 2016 and which was taken up in 85 countries.

“I cannot remember in my life” said Archbishop Justin Welby, “anything that I’ve been involved in where I have sensed so clearly the work of the Spirit.”

And the hui also considered the possibilities of a “season of intentional discipleship and disciple-making” – as spelled out in the resolutions of ACC16 (see here and here.)

The day was threaded with the seriousness of the challenges before the church – at several points, for example, the chilling reminders of youth suicide came up. For example, Archdeacon Bill Kaua of Te Upoko o Te Ika told the hui that there’d been 45 suicides in the Hutt Valley in the last 12 months, and 12 in Wainuiomata alone.

There were questions, too, from Bishop Kelvin Wright, about the meaning of mission, and about the church’s fitness for purpose.

The other day, he said, he’d been at the town dump – and watched as a man turfed out a set of Encyclopaedia Britannica.

When he was a young man, he said, such a set was the giddy pinnacle of success and the mark of a home’s dedication to education.

But in the internet age, he said, you can’t give those books away.

Likewise, said Bishop Kelvin, the church was stuck telling a 16th century creation, fall, redemption, restoration story that isn’t the true heart of the gospel, he reckoned, that means little to most moderns – and no amount of beseeching or earnest effort could change that.

Finally, the hui considered whether there was any appetite to meet again, and to take the discussion further.

To build on the relationships forged in the morning – and to further consider the church’s provincial and international focus.

And if hands shooting up was any guide, round two won’t be long in the coming.