The looming loss of quake cover and premium hikes may drive NZ churches into making the most far-reaching decisions they've ever had to make about their buildings. 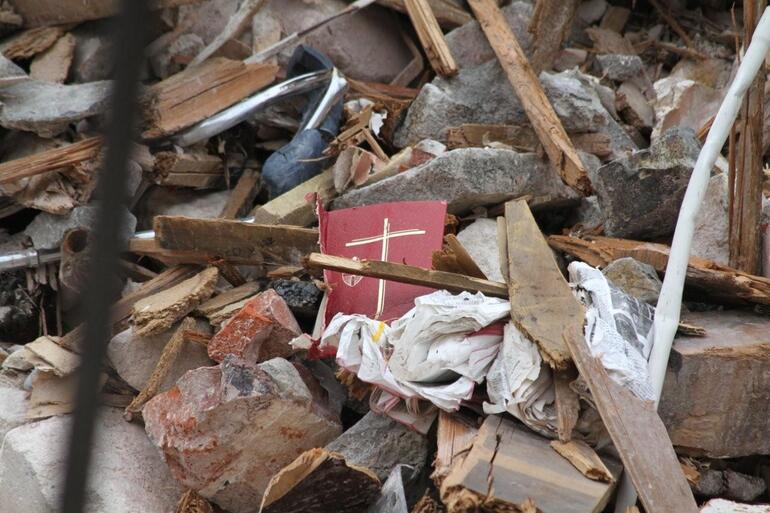 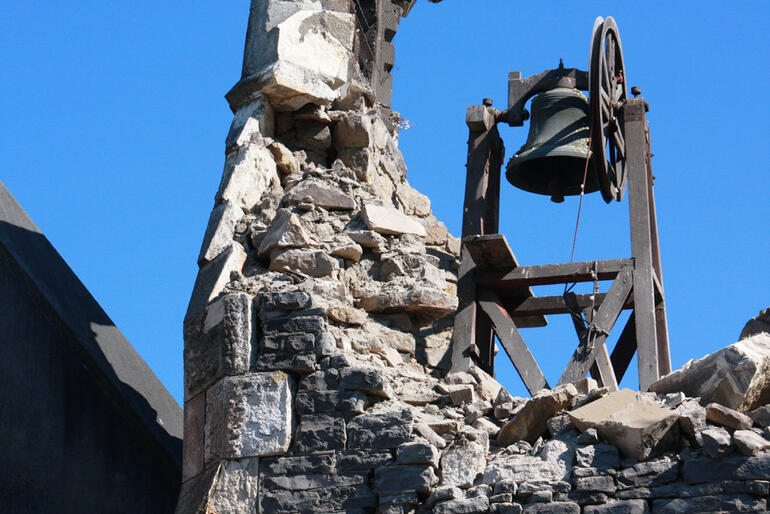 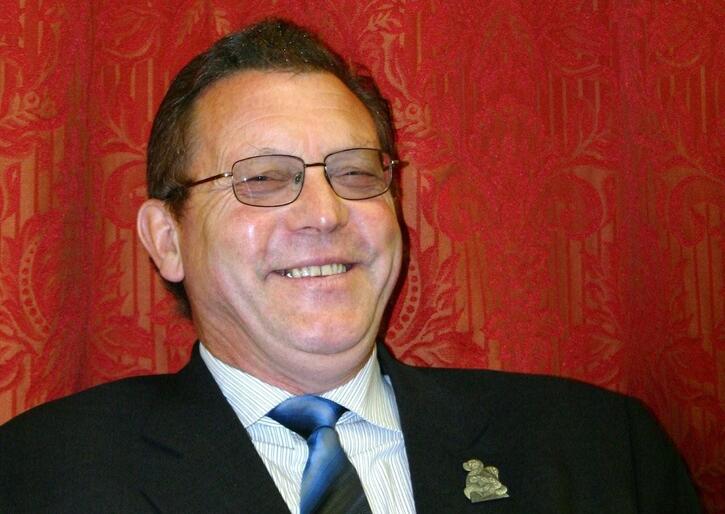 Crunch time: over the next six months Anglican churches in New Zealand will be forced into the most radical and far-reaching decisions they’ve ever had to make about their buildings.

The trigger for that soul-searching was the shock announcement last Thursday by the insurance company Ansvar New Zealand that it will write no new earthquake cover – with immediate effect – and that earthquake insurance won’t be renewed when existing policies run out.

In the case of the Anglican churches, that means their present earthquake cover will stop on March 31 next year.

Up until now Ansvar has protected 75 percent of all the churches in this country.

The loss of quake cover, and the threat of increased insurance costs will lead the church to examine whether it continues to own some of its existing buildings.

Archdeacon Monty Black, who chairs the Diocese of Wellington Insurance Board, is one who believes the crisis is actually an opportunity.

“Only once every 50 years,” he says, “does the chance come to make decisions that fundamentally reshape and restructure the ministry and mission of the church. In our generation we are being given that chance.

“What buildings do we actually need to carry out our tasks?”

Before those decisions can be taken, however, he says churches will need the facts – including dispassionate advice on what their options are, and what their new insurance premiums will be.

While Anglican churches won’t have to deal with insurance convulsions immediately, the Baptist and Elim denominations must face the question sooner, because their insurance expires this December.

And it’s already clear that stark choices will have to be made. Most of the heritage churches in ruins in Christchurch right now were built before 1935 from unreinforced brick or masonry.

From now on, buildings like that – anywhere in the country – may not be insurable for earthquake cover, at any price. And even where more modern church buildings are concerned, premium hikes are likely.

AIB pledges to keep churches in the loop

Don Baskerville, the Chair of the Anglican Insurance Board, told an AIB-run seminar in Wellington on Monday that the AIB was committed to supplying, by Christmas, the information the 460-odd Anglican churches in this country will need to make those decisions.

He also pledged to keep Anglicans regularly in touch as negotiations with insurers are held between now and next March.

Monday’s seminar was attended by about 40 senior church officers representing dioceses and hui Amorangi (Tikanga Maori Episcopal units) throughout the country, who heard first hand from Liz Clarke, the property manager for the Diocese of Christchurch, as well as from AIB officers.

The seminar also heard from the CEO of Ansvar Insurance Australasia, Andrew Moon.

He re-affirmed Ansvar’s commitment to pay out the $700 million worth of claims it faces from the Christchurch quakes – and pledged that Ansvar would do its best to find other insurers to pick up the earthquake risk which it is no longer able to wear.

Mr Moon said the chairman of the board of Ansvar New Zealand is already in London negotiating with Lloyd’s about this, and other Ansvar officers are in Bermuda – another international insurance centre – on the same quest.

He promised that if Ansvar found insurers willing to carry the earthquake risk, it would pass on that cover at cost.

But he added that as far as Ansvar was concerned “we cannot continue at that level of risk. We are too small to absorb the risks that we have absorbed in the past.

“If we did, we would go out of business – and threaten the livelihood not only of Ansvar New Zealand, but also of Ansvar Australia and The Ecclesiastical Group (the UK-based parent of Ansvar.)”

He said Ansvar was well able to meet its Christchurch obligations because of the quality of its reinsurance programmes, whereby risks are ‘laid-off’ to insurers in other markets.

But the severity of the quakes and the magnitude of the resulting damage were such that the boffins who calculate risk have rewritten their actuarial models for New Zealand.

Ansvar New Zealand has operated till now with an $8million capital reserve. But in the wake of Christchurch, the international credit rating agency AM Best now believes Ansvar New Zealand should have around three times that amount in reserves.

And because it does not have those reserves, AM Best has downgraded its assessment of Ansvar New Zealand’s financial health from A- to B++.

That downgrade translates into an immediate increase in the costs Ansvar New Zealand must meet when it seeks to lay-off that risk in other markets.

Mr Moon also provided figures that demonstrate how significant Christchurch has been for the global insurance industry.

He estimates the total claims from the Christchurch quakes will be around $16 billion – which is same as the total premiums gathered around the world for catastrophe insurance in one year.

“Until last September,” he said, “New Zealand wasn’t looked at separately. It was in the ‘world pool’ of earthquake risk.

“That’s changed. Now the laser is focused on New Zealand.

Ansvar New Zealand will continue to ‘run-out’ the claims arising from the Christchurch quakes. But where new business is concerned, it will now operate as an underwriting agent for its immediate owner, Ansvar Australia, which has an $80 million capital reserve.

Ansvar has also announced that it is getting out of offering home, contents and motor insurance; decisions that would have been taken, said Mr Moon, regardless of whether Christchurch had been hit.

AIB to test the markets

Each year New Zealand churches pay around $9 million in premiums to Ansvar.

While Ansvar won’t offer earthquake cover any longer, it will be doing its best to hold on to the business it has with Kiwi churches where protection for material damage and indemnity is concerned.

Don Baskerville, on the other hand, is concerned that churches could be subject to new risk if they split their insurance cover between Ansvar – for the risk it is still willing to meet – and some other insurer for earthquake cover, if such an insurer can be found.

He says he’ll therefore be asking how claims “on the margins” between the insurers are to be dealt with.

He also made it clear that the AIB had a duty of diligence to its churches to test the market itself, to see whether other insurers could offer a) comprehensive cover, and b) better terms.

Don Baskerville says the AIB is keen to see all the denominations working together to solve their insurance problems.

It held a teleconference with representatives of other churches yesterday, and the united denominations will meet with Ansvar later this month to review progress on its investigations in overseas markets.