A Wellington man has died in Fiji while working on a mission project. He was assessing projects to bring safe water to remote villages at the time of his death. 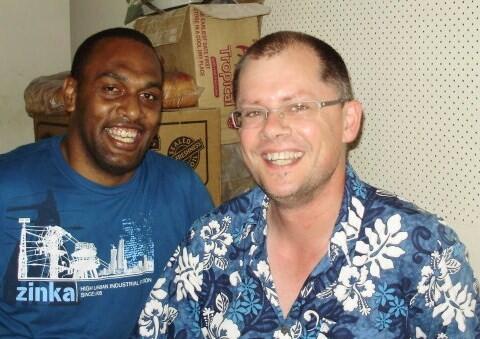 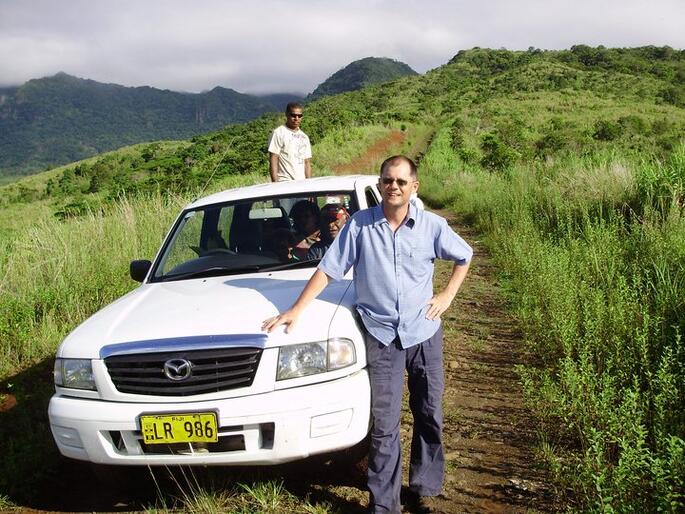 A Wellington man has died in Fiji while working on a mission project.

He was Andrew Duxfield, and he was checking out a number of water projects in Fiji on behalf of the Anglican Missions Board (AMB) and Engineers without Borders (EWB) at the time of his death.

Andrew, who was an engineer, had been leading short-term mission-aid projects in Fiji for several years with the encouragement of his vicar, Archdeacon Julie Rokotakala, of the Tawa Anglican Church.

He had been accompanied on this trip by his wife Charmaine, who was leading handcraft workshops with Fijian women’s groups.

He became ill in the early hours of Sunday morning. While his wife was able to get medical help for him, he died before reaching hospital.

“The staff of AMB and the Diocese of Polynesia are shocked at the sudden loss of such a valued friend and colleague,” says Robert Kereopa, the Executive Officer of the AMB.

“Andrew had been visiting Fiji since 2004 and developed a deep love and commitment to the Fijian people, prompting him to start a Masters programme in International Development at Victoria University.

“Andrew was instrumental in brokering a partnership between AMB, EWB and the Diocese of Polynesia to develop water projects in Fiji.

“As a speaker at the Common Life Missions Conference in July 2011, he communicated his passion to the wider church. His professional attitude and commitment to the people of Fiji was an example to us all and he will be sorely missed.

“May he rest in peace, and rise in glory.”

Andrew Duxfield was 51, and is survived by Charmaine and their four children.