Presiding Bishop Katharine Jefferts Schori tells a Christchurch audience why she thinks those ordinations have caused such hostility... 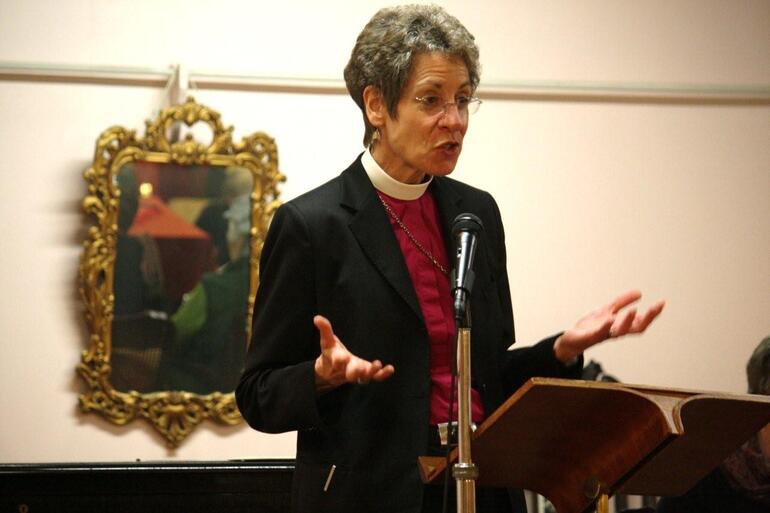 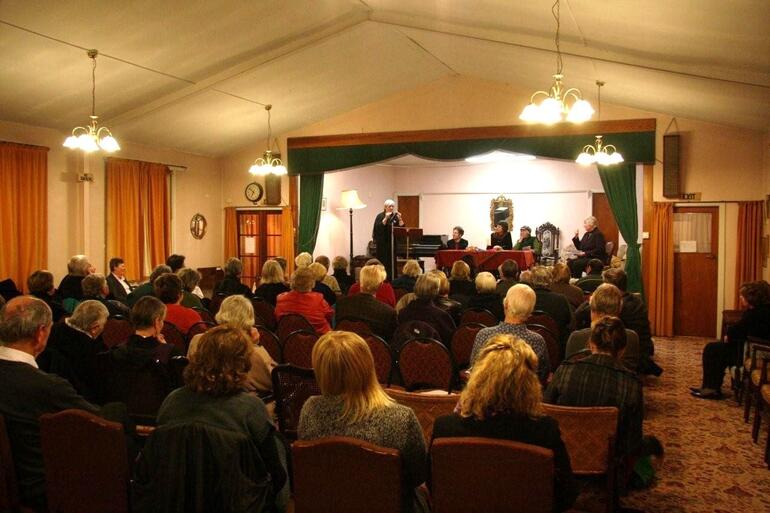 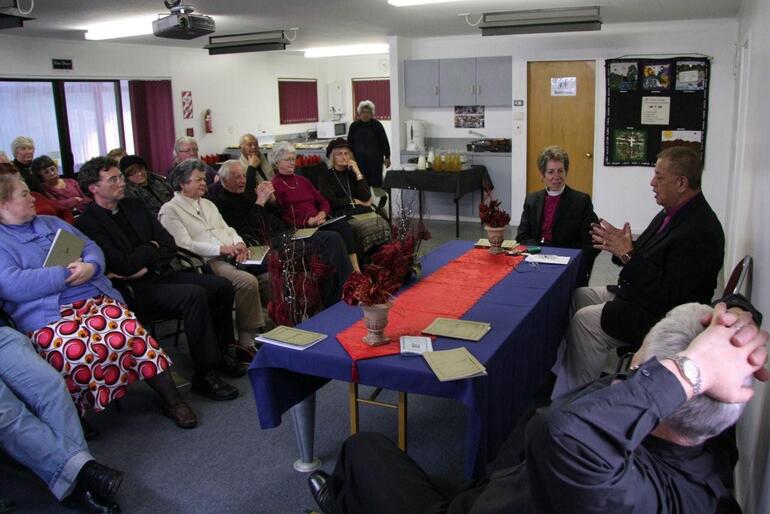 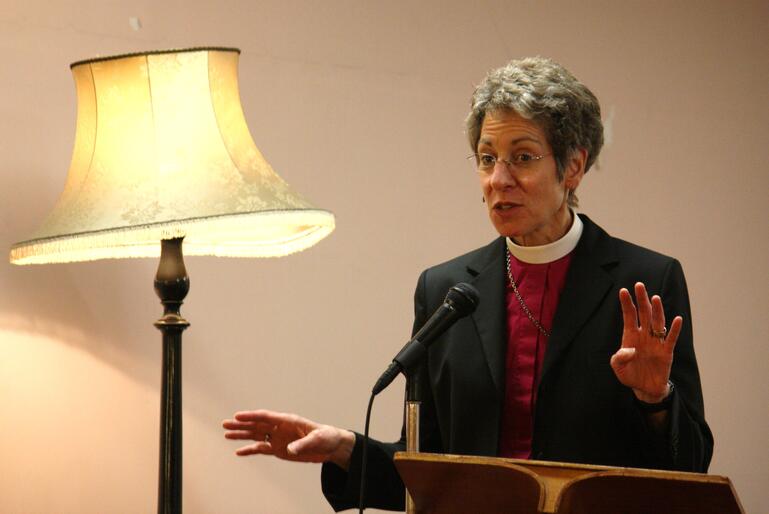 Disagreement with The Episcopal Church about gay bishops is one thing: but why have those two ordinations provoked such intense antagonism?

“I think it represents the pain and discomfort of people who used to be at the centre, and who are now finding themselves being moved to the margins.

“In my context, 200 years ago the landed white gentry were in control of a monoculture. ‘Now all of these people have come along and messed with that: how dare they?’”

She told the Tikanga Maori hosted forum that wide swathes of US society were living in anxiety. People who’d once held down jobs for life had seen their employment being exported to China and India, they were enduring economic meltdown – and now the focus of their anxiety was shifting to immigrants from Central America.

Bishop Katherine said that she hoped that “somewhere down the road” TEC and its most hostile critics “will discover the gospel in a new way” that allows them all to find common cause.

“But for that kind of resurrection to happen, death has to take place first.

“We are,” says the Presiding Bishop, “seen as 'that church which causes trouble!'”

“Yet we cannot be who we are not.”

The Episcopal church, she said, had been grappling for 50 years with the question of what it means for gay and lesbian people to live a whole life – “and we still wrestle with that question: we’re not all agreed with the ordination of gay and lesbian bishops.”

TEC is, and always has been, a missionary society, claimed the bishop, and the mission is far greater and broader than the same sex issue.

“For example,” she said, "we are much more concerned with the Millennium Development Goals, with the elimination of poverty and sickness, with overturning lack of education and lack of access to the blessings of life.”

Doing “the hard work of building bridges” is the only solution to easing the strains of the Communion, she claimed.

That bridge-building, she said, can take people to “a very lonely place – and so was the Garden of Gethsemane.”

In the evening, Bishop Katharine developed some of her themes further at an ecumenical gathering at the Canterbury Women’s House entitled: Conversation and Language – violent and otherwise.

She explored the etymology of the key words: conversation, she said, had first appeared in the English language in 1340. Its assembled component parts literally meant: “to turn about with”.

Or in a modern paraphrase: “To live with. To hang about with. And not: To talk at.”

She reflected on the Hebrew origins of the word “to know” – as in, Adam knew his wife, and she bore a child, God knows us, and on the progress of God’s revelation: God speaks creation into existence (“let there be light”); God speaks through the prophets, God dwells with people; and finally, God becomes flesh.

She then posed a question: “Do our words echo divine speech? Do they speak something more into existence?”

The word violence stems from ‘vis’, meaning ‘life’ – with the same root appearing in the word ‘vital’.

The internet, she said, had fostered what she called ‘discarnate’ violence; “We are much more willing to resort to violence when we don’t encounter the image of God.”

Equally, she said, great healing had begun in South Africa and Ireland when former enemies “had sat down and begun to behold the Image of God in each other.”

The way of Jesus was to draw people into conversation, and never to turn people away. It is the way of truth telling – but leaving judgement to God.

Judgement is bringing a violent end to conversation: and proven 12-step programmes like Alcoholics Anonymous bring no judgements to bear.

She then invited her audience to consider the order of creation. In the first story, God creates “and it is very good. The second story is about what goes wrong.”

That same pattern of original blessedness is mirrored in the New Testament: At the baptism of Jesus, John hears the divine declaration: “This is my beloved , with whom I am well pleased.”

After that, he goes out to the desert. She then invited her audience to meditate on that first NT theme: “You are my beloved, with whom I am well pleased.”

On Tuesday evening, Bishop Katharine presented another lecture for the Canterbury Women's Club. The theme of this second lecture, which was held at the University of Canterbury, was science and religion.

After that her hosts, Tikanga Maori, staged a farewell banquet in her honour, with a spirited performance from Te Kotahitanga kapa haka group.

Bishop John Gray presented Bishop Katharine with a carved model of a waka.

He also entrusted her with a mounted wooden fish-hook for her travelling companion, Canon Chuck Robertson, who earlier had returned to the United States because of the death of his father.

Dr Lynette Hardie-Wills presented the Presiding Bishop with a gift-pack of placemats on behalf of Canterbury women, and Dean Peter Beck gave her a necklace from the Cathedral.

Bishop Jefferts Schori left for Brisbane later in the week.