An Australian academic and writer on spirituality will lead the John Main Seminar at the University of Waikato in January. 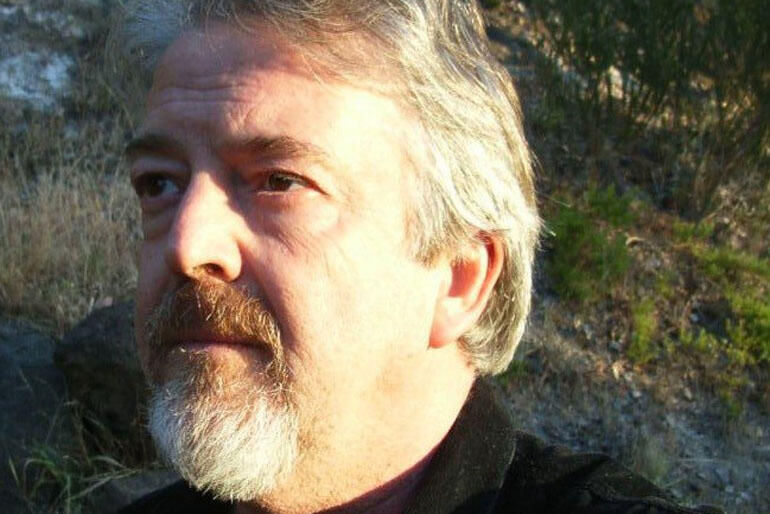 Sometimes you just can’t win. In 1999 Australian academic and writer on spirituality, David Tacey, was banned from speaking to a gathering of Catholic clergy because he had publicly supported other religions including Buddhism and Hinduism.

A decade later his popular course on literature (especially poetry), philosophy and the psychology of religious experience was closed down because it was deemed too religious by La Trobe University. But then, isn’t this the lot of the prophet?

David Tacey speaks to a world that has become disheartened by formal religion and its structures. “When I was growing up in the 1950s almost 40 percent of Australians went to church regularly, now it’s about seven percent,” he says.

Yet in spite of the decline in formal religious attendance, the search for connecting with something greater than ourselves remains just as strong as ever. He points to the growing interest in the writings of the mystics as a sign of this.

“What makes the Christian mystics so appealing to modern taste is that they experience God as the beloved and they begin, as we begin today, with a sense of emptiness.

“People today are passionately interested in the experience of the ‘God within’, and the mystical writers knew a great deal about that experience. This is ironic, because the churches are often ambivalent about their mystics, who are treated with the same disdain as prophets."

In January 2015 David Tacey is leading the John Main Seminar at the University of Waikato. Held annually in a different country since 1984, the seminar is led by a presenter of international standing.

The John Main Seminar is organised annually by the World Community for Christian Meditation (WCCM) in memory of Fr. John Main OSB (1926-82) who rediscovered the Christian tradition of prayer using a simple prayer word or mantra.

The global spread of the practice of meditation in the Christian tradition is an example of what Tacey calls the ‘task of religion’.

“The task of religion is far more difficult today," he says. "iIt has to lead people within themselves, into their heart lives, to find that part of them that is capable of developing faith.”

Also called the prayer of the heart, meditation in the Christian tradition is flourishing in New Zealand with more than 70 groups around the country. The most northern group is at St James’ Anglican Church in Kerikeri and the most southern in St Therese Lisieux Catholic church in Invercargill.

Meditation is strongly ecumenical, with groups in Anglican, Baptist, Catholic and Presbyterian communities around the country. People find that when they meditate together in silence denominational labels lose their significance.

The 2015 John Main Seminar will take place at Waikato University over the week 12 to 18 January.

It starts with a pre-seminar silent retreat led by Fr Laurence Freeman OSB who is the spiritual leader of WCCM. His theme is Meditation as a Modern Spiritual Path.

This ends at noon on Thursday 15 January, and that evening the John Main Seminar gets under way.

So far more than 230 people have registered for the event, almost half from overseas. People are encouraged to register before November 30th when bookings close. As many as 300 people are expected.

More information on the weeklong event can be found at www.johnmainseminar2015.com

Vincent Maire is national coordinator of the New Zealand Community for Christian Meditation.