The Evangelical Church of Finland has launched a campaign to establish an official unicode emoji for forgiveness. 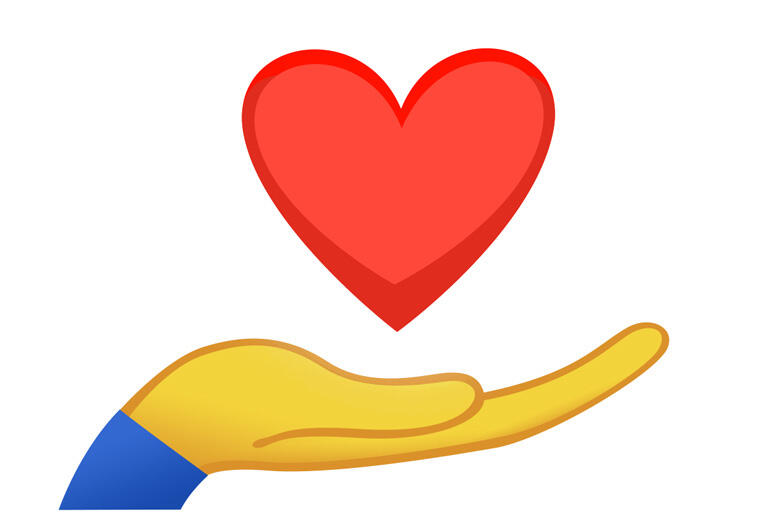 The Finnish Evangelical Lutheran Church has launched a "Forgivemoji" campaign this September to crowdsource ideas for an emoji that expresses forgiving. None of the current emojis says ”I forgive you”, so the hunt is on for a winning emoji to be introduced to the official Unicode collection at the end of this year.

The Forgivemoji campaign wants forgivemoji added to the list of emotion image icons so that the reconciling power of forgiveness is part of the emotional conversation possible in emoji format. In November this year, the campaign team will decide on the best idea and send it to the Unicode Consortium that manages the emoji list and provides the framework for services and device manufacturers to use them.

Unicode updates its emoji list once a year and in 2019 they announced 59 new emojis so that the current emoji variations now total 230. The process of introducing a new emoji can take two years so new ideas need to include an explanation for the use and frequency of the emoji.

To support the forgive emoji campaign visit the campaign’s website www.forgivemoji.com, where visitors can vote on a selection of emoji designs or submit their own artwork and sketches.