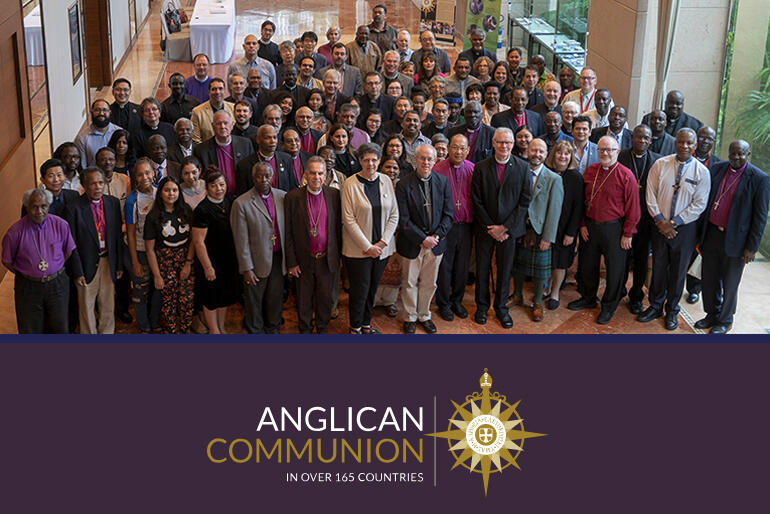 Personal Emergencies Fund
The Standing Committee approved the transfer of the Anglican Communion’s Personal Emergencies Fund (PEF) to a new home. Once complete, the PEF will become a function of the Archbishop of Canterbury’s Anglican Communion Fund.
The PEF provides emergency grants, primarily for urgent medical treatment to bishops in poorer parts of the Anglican Communion, and was administered by the ACO. It will now be administered by Lambeth Palace. New contact details will be published once the transfer has been completed.

Anglican Health and Community Network
The Standing Committee received an update about the development of the new Anglican Health and Community Network from The Revd Canon Rachel Carnegie, Executive Director of the Anglican Alliance. The Standing Committee agreed to recognise the new network as a formal network of the Anglican Communion. It will be convened by Bishop Michael Beasley (Church of England), Bishop Luke Pato (Anglican Church of Southern Africa) and Dr Janice Tang (Hong Kong Sheng Kung Hui).
More details about the new network will be available later this week as a press release (anglicancommunion.org/press) and on the Anglican Communion News Service (anglicannews.org).

The Standing Committee will meet again in May.

The Anglican Communion Church Planting Network, in collaboration with the Seminari Theoloji Malaysia, is organising a webinar on Creative Church Planting. The panellists for the webinar are Bishop Moon Hing, the former Archbishop of South East Asia; the Revd Canon John Ganapathy, Diocesan Missioner for West Malaysia; and the Revd Canon Fred David, former Principal of the School of Evangelism and Church Planting in the Diocese of Sabah, on the island of Borneo.

The webinar will take place from 8 pm to 9.30 pm MYT (Midday to 1.30 pm GMT) on Tuesday 23 March. To register for the free webinar, visit bit.ly/Planting2021 by Monday 22 March. Further information is available by email: admin@stm2.edu.my.