The Canterbury earthquake certainly presents the Diocese of Christchurch with a crisis. But, says Bishop Victoria Matthews, it also offers "an extraordinary opportunity." 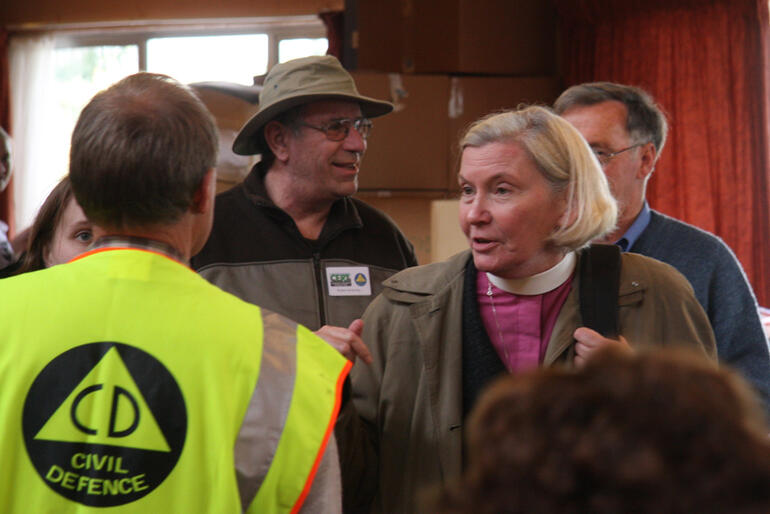 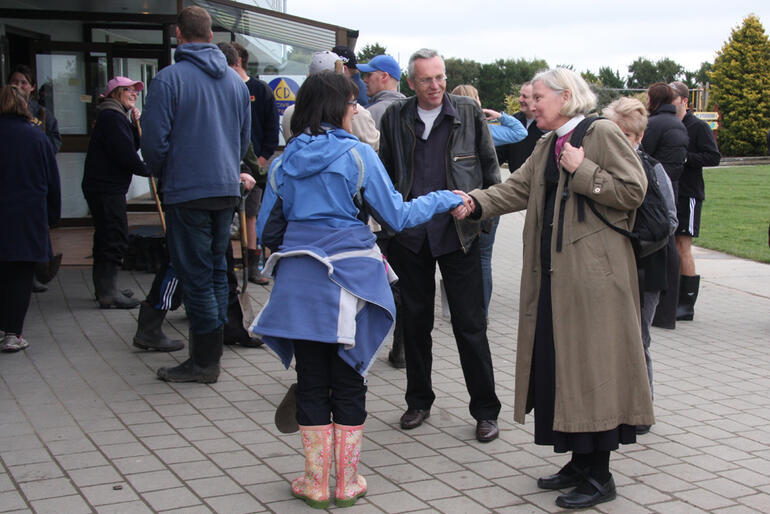 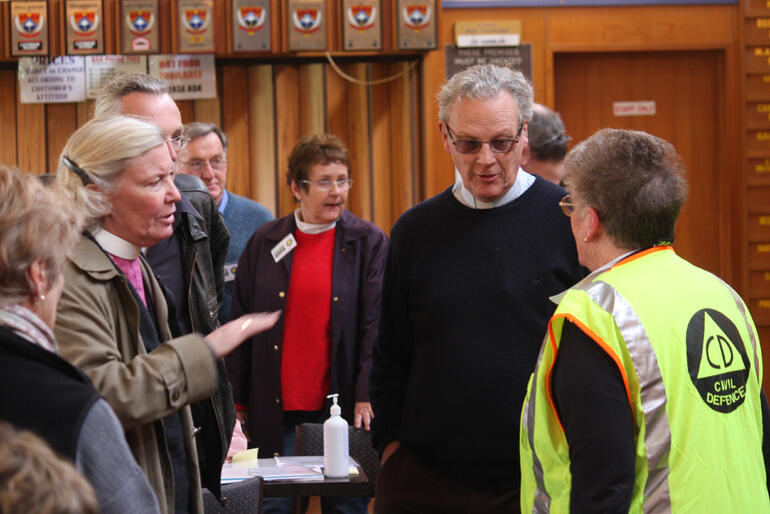 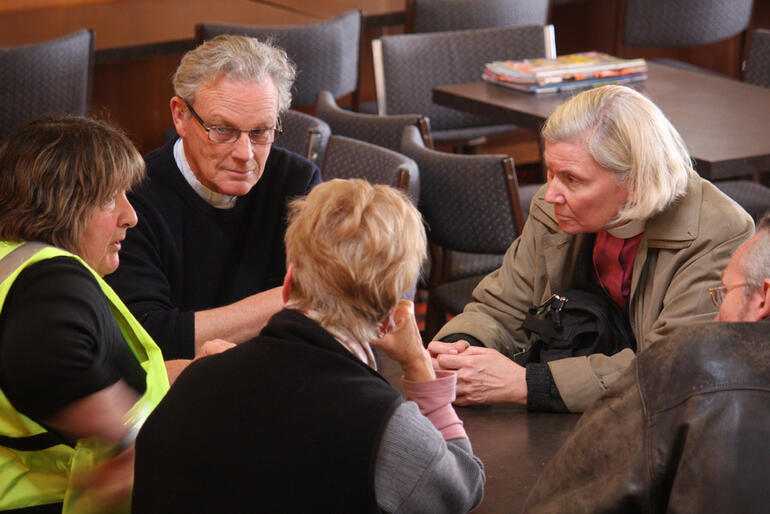 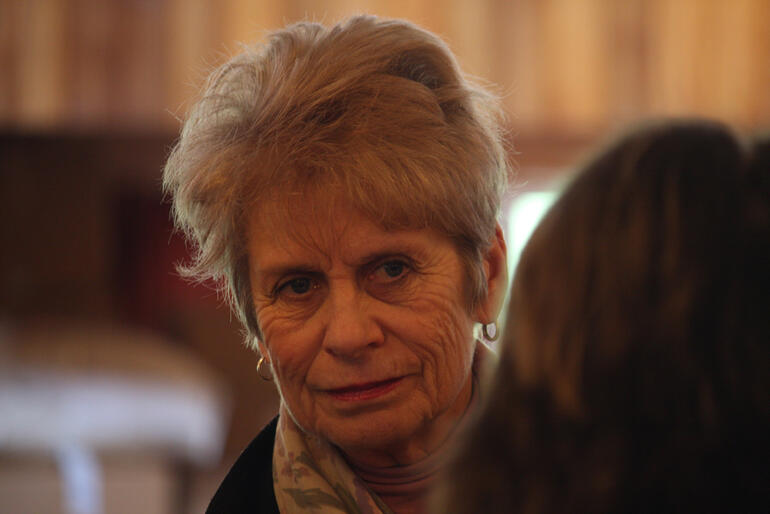 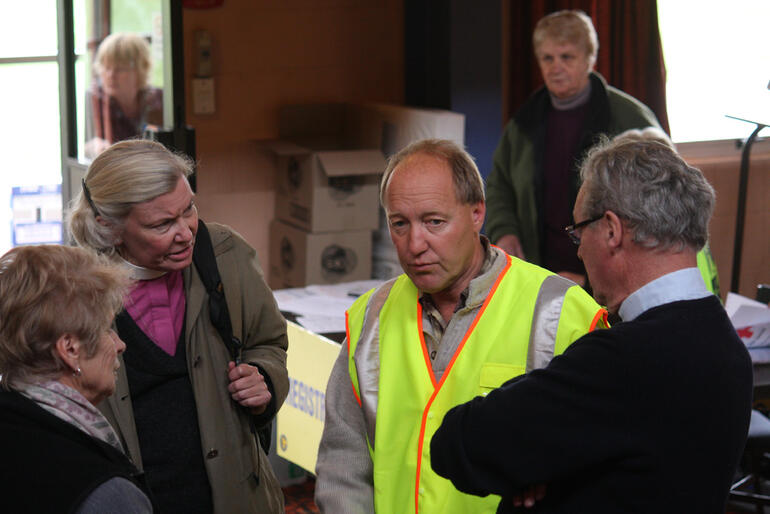 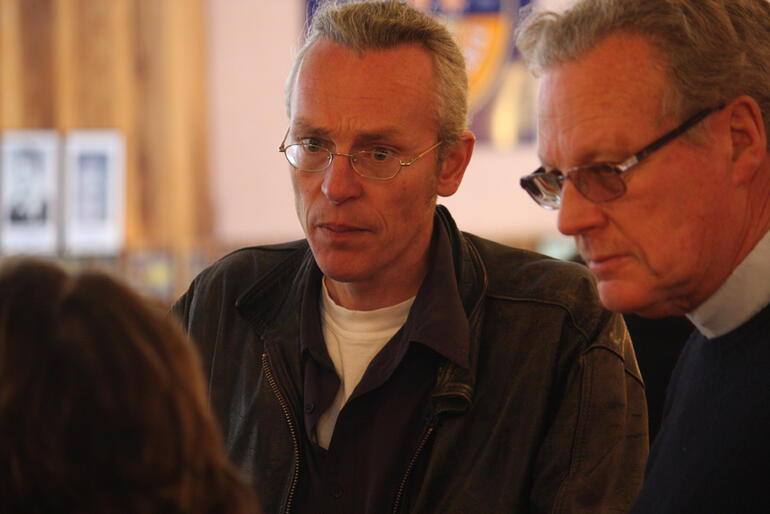 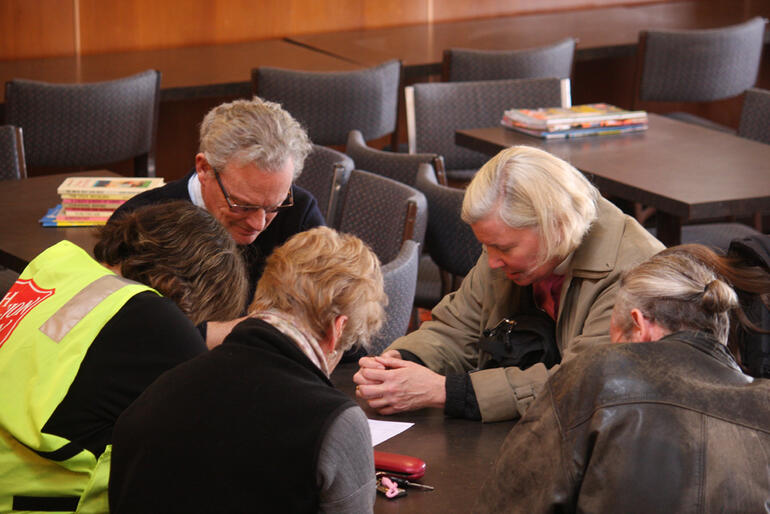 First thing every morning since the Canterbury quake, Bishop Victoria Matthews has called her crisis team together.

They’ve been meeting in the Bishop’s study at the end of the garden of her Christchurch home. Praying first, then updating each other on the rolling crisis.

They’ve been meeting there because the multi-storey Anglican Centre in Kilmore St is shut down until it’s had the all clear from structural engineers.

The Bishop’s actual home has not been an option either. Like so many in Christchurch, it was badly damaged in the quake, and she had to temporarily move out.

For the last four nights, she’s been sleeping on a mattress on the floor of her study.

And so the conversation at yesterday’s meeting dealt with a host of urgent things: questions about claiming insurance for the dozens of damaged churches and church buildings.

Communications, too, have surfaced as a big problem. With the main office off-limits, computer, email, and phone problems have added further challenges.

There’s been anxiety too, about the church payroll. Dozens of clergy and staff are due to be paid this week, and the bills don’t stop just because there’s been an earthquake.

About then, Bishop Victoria spoke about clerical collars.

She wants all her clergy wearing theirs.

“Go” being the operative word.

“Let’s not be too concerned,” she said, “about our own difficulties.

“Don’t sit on the phone. All of us need to get out in the community. We need to be talking to people.

“And don’t assume, either, that the elderly will be the most vulnerable.

“What about the single parent families? Or the teenagers and young adults who are living away from home for the first time?

“Or the people who have come from environments where earthquakes are never heard of?

And get ready, she said, to run a marathon, rather than a sprint.

“This crisis,” she said, “isn’t going to go away in days. Or weeks. It’ll take months to pass.”

"And if anyone thinks that 10am Sunday will do it, it actually won't.

"This is much bigger than that."

Bishop Victoria says the Canterbury quake has delivered her diocese a crisis, certainly – but also an opportunity.

“It’s an extraordinary opportunity,” she says, “for us to rethink how we relate to each other.

“When we’ve sorted ourselves out, do we want to go back to the way we were?

“Or do we become members of a family that really talks to each other and shares with our community?

“I see this as an opportunity for us in the church to rethink our identity.”

As a young person, Bishop Victoria twice served six-month stints in Haiti – and she’s asking herself what her diocese might have to offer third world communities that don’t have the benefits of Christchurch’s sound buildings and topnotch infrastructure.

“We have so much to be grateful for where the soundness of structures here is concerned. When we’ve sorted ourselves out, I would love us to reach out to third world communities and say: we will help you make your communities better.”